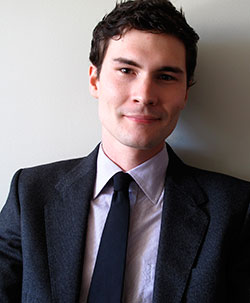 Chris Parris-Lamb is an agent at The Gernert Company, where he started as an assistant in 2005. He began his career at Burnes & Clegg, Inc. He specializes in literary fiction and in a wide variety of nonfiction. New York Times Bestselling writers on his list include the novelists Chad Harbach and Hillary Jordan, as well as Sports Illustrated's Grant Wahl, the game designer Jane McGonigal and UNC Men's Basketball Coach Roy Williams. Other clients have appeared in The New Yorker, Harper's, The Atlantic, The Paris Review, The New Republic, GQ, Outside and n+1, among many others.