The deaths of individuals such as George Floyd and Breonna Taylor have triggered a wave of protests this summer across the nation. The response from law enforcement officers to many of these protests — like that in Portland, OR — has involved using military equipment and tactics. 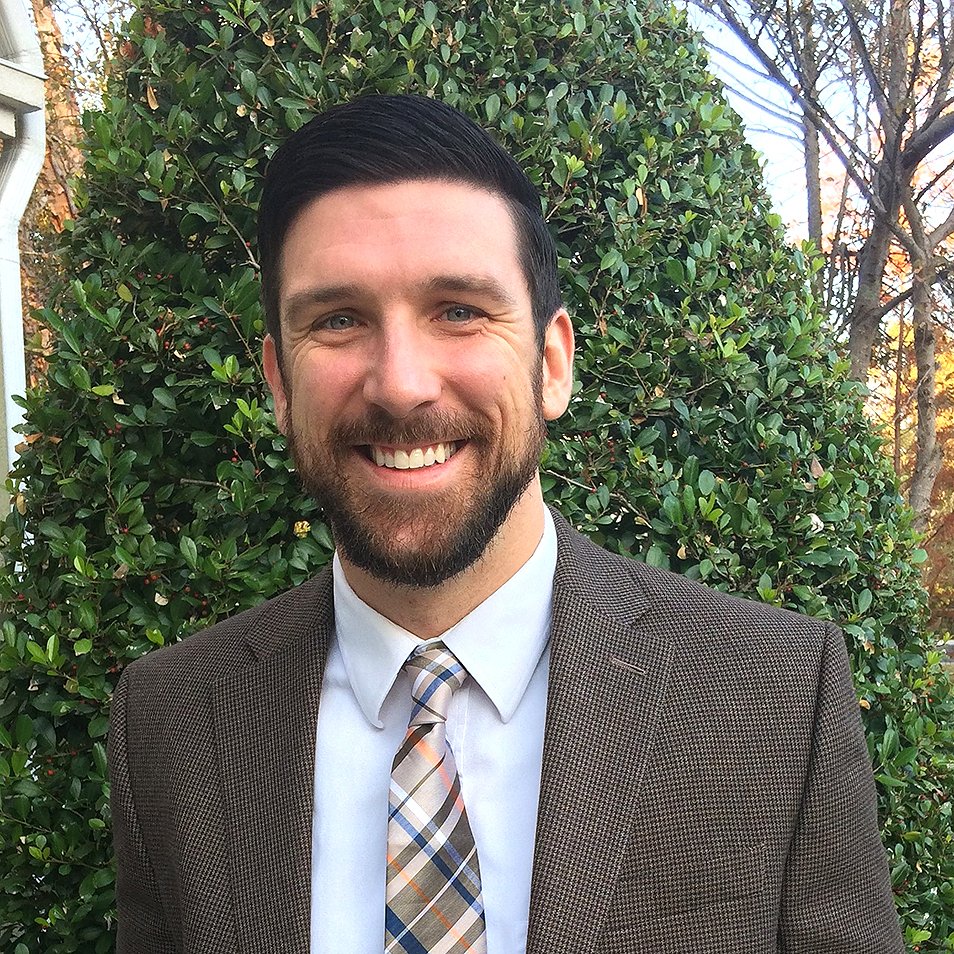 Ryan Welch, assistant professor of political science, co-authored “Militarization and Police Violence: The Case of the 1033 Program.” The 2017 study was recently cited in several major news outlets in May including The Atlantic, The New York Times, The Washington Post and the BBC. Photo courtesy of Welch

“Research suggests that police militarization yields net negative outcomes for society — including police officers,” said Ryan Welch, assistant professor of political science, who in 2017 co-authored “Militarization and Police Violence: The Case of the 1033 Program.” The study was recently cited in several major news outlets in May including The Atlantic, The New York Times, The Washington Post and the BBC.

According to Welch, the militarization of police is largely due to the 1033 Program — a federal program that sends surplus military equipment including weapons and armored vehicles to local law enforcement, usually at little cost just to cover shipping or transportation.

“Our focus on gender initially came from my sociology background,” said Pasca, an applied sociology and political science double major. “Dr. Welch had known that I had an interest in topics such as gender and race, and we decided to focus on gender for this project.”

While the study, which was partially funded by a UT Summer Undergraduate Research Fellowship,  focuses on how one’s gender influences their tendency to support police militarization, Pasca said they plan on focusing on other factors, such as race, in the future. 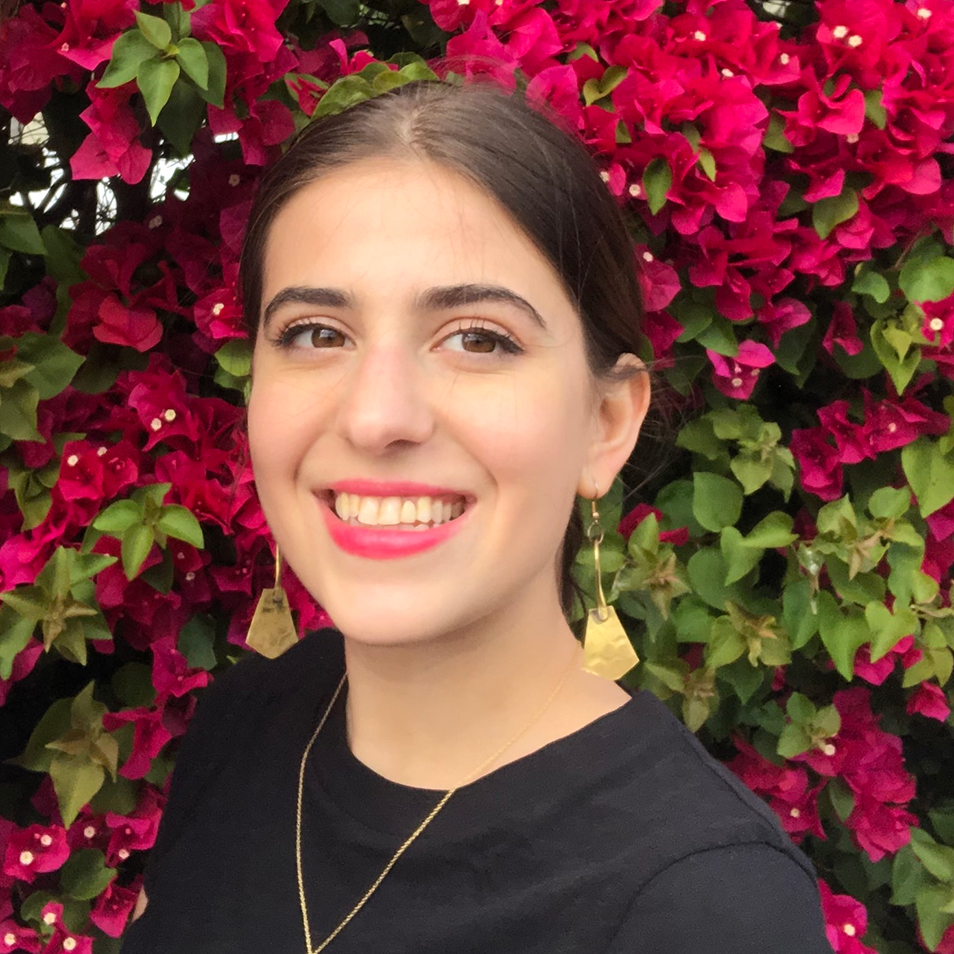 Christina Pasca ’21 is working with Welch to answer the question: How do attitudes toward gender affect officer support for police militarization? Photo courtesy of Pasca

Pasca started by creating a theoretical argument that consists of understanding gender standards — such as masculinity — within police culture. The two collaborate together on research, but Welch says his main responsibilities are in offering learning opportunities to build toward Pasca’s career goals of pursuing a Ph.D. in political science and becoming a professor.

“A large part of academia is publishing papers, so I’m training Christina on the best practices associated with taking a research question from an interesting conversation to a published piece,” said Welch. He’s worked with Pasca on writing skills, as well as statistical methods to analyze the dataset they’re using.

The dataset was collected from a survey of police officers of a large, metropolitan police department. In the data, the research team is focused on officer opinions of police militarization and how that is related to various officer demographics, attitudes and beliefs. Analyzing the dataset — despite looking at gender specifically — has been challenging at times given how much data there is to analyze.

“There are always difficulties while conducting research; it is never a straight path to success,” said Pasca. “When you’re trying to get your results from a dataset, there’s a number of different directions you can go, and it can get easy to veer away from what your main goals are.”

Pasca says that so far, their research has suggested that sexism — or gender animus — is a predictor for support of militant equipment in police departments. Understanding these social characteristics and how they impact policing could cause changes in officer support if these biases were to be addressed.

In March, Pasca and Welch had to move their meetings and collaboration to a virtual setting, but they were able to keep steady progress. Their research is expected to be completed in the next few months and end with the publication of their findings and presentation at a virtual conference. The two say the overall purpose of publishing a paper is to add a body of literature with empirical evidence to possibly cause change in police departments and law enforcement policies.

“As we have seen with the events of Ferguson, MO, in 2014 and recent events with the deaths of many other black citizens and the responding protests, understanding policing can help us to potentially change policy affecting how police are allowed to do their job,” said Pasca.