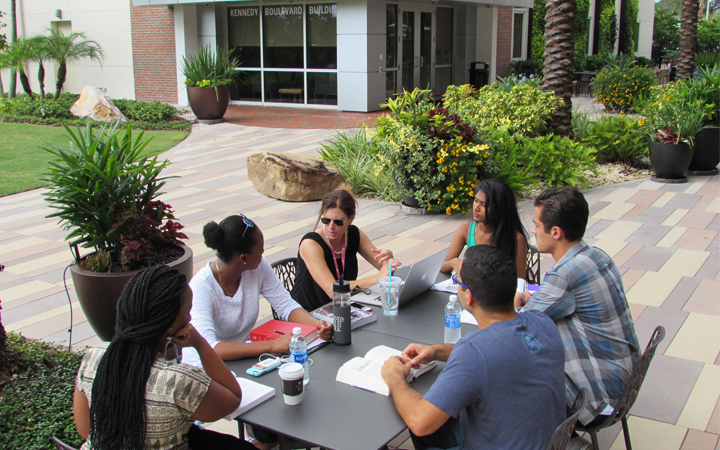 The political science major offers a choice of four concentrations:

In addition, majors in the program may choose to complete a minor in Asian studies or  Latin American studies or a certificate in European studies. The certificate programs offer students the opportunity to strengthen and supplement their major with a multi-disciplinary focus on either Europe or Latin America.

The Department of Political Science and International Studies provides numerous opportunities for students to get hands-on, real-world learning experiences. Internships in varied fields such as politics, law, city planning and marketing research are available. Using both direct placement and the Washington Center program, the department has had great success placing students into internships with local, state and federal employers.

In addition to internships, students are encouraged to participate in numerous other opportunities such as: 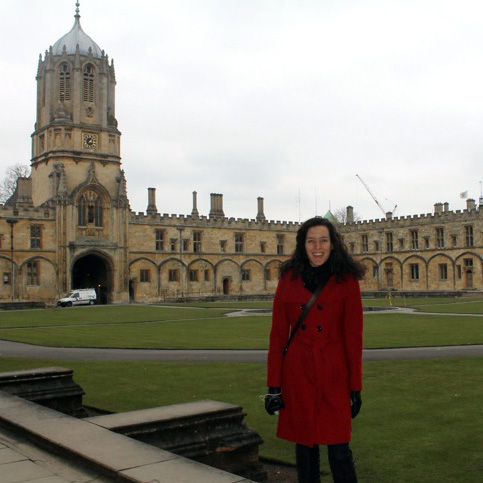