Simon Schuler is tracking down answers to one of life’s biggest questions: Where do the building blocks of life originate from?

“Understanding who we are as humans, what is our place in the universe — that’s what’s always drawn me to astronomy. It’s humbling,” said Schuler, associate chair of the Department of Chemistry, Biochemistry and Physics and associate professor of physics. 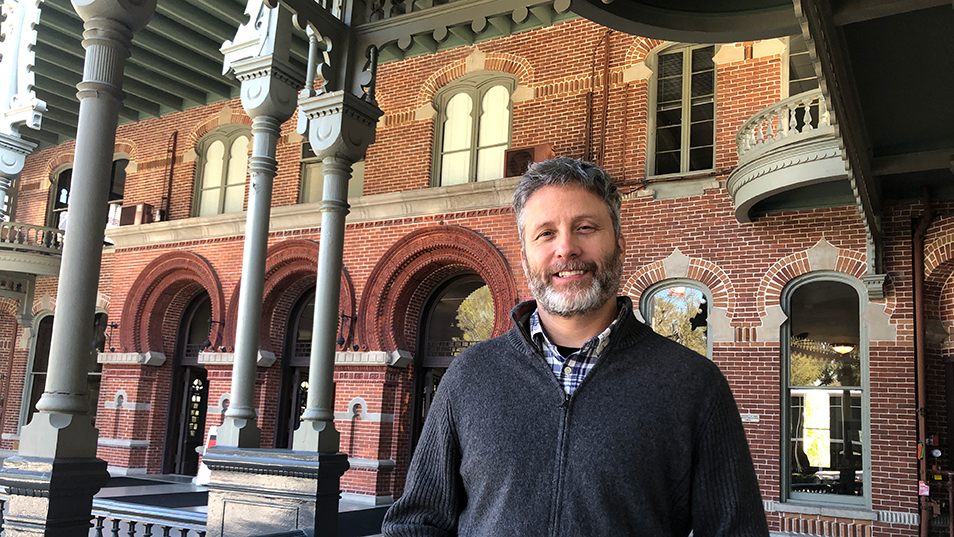 Simon Schuler, associate chair of the Department of Chemistry, Biochemistry and Physics, is part of a team of astrophysicists attempting to put a birth date on a group of about 500 stars that goes back 100 million years.

Schuler is one step closer to that understanding. He’s part of a team of astrophysicists attempting to put a birth date on a group of about 500 stars that goes back 100 million years. The underlying goal is to better understand how the galaxy has evolved over the past 13 billion years.

With data from Gaia, a European space telescope that has been observing up to a billion stars in our galaxy since 2013, measuring their positions and motions to a precision that’s never been done before, the team has an opportunity to identify stars that may be separated in the sky but appear to be moving together through the galaxy.

“That suggests that at some point they were probably closer together in previous history and potentially actually formed together and have just separated throughout time,” Schuler said.

For the last year, Schuler’s team has been examining Theia 456, one of 8,292 recently discovered linear stellar streams — a linear pattern of stars believed to once have been a more common spherical cluster and gradually stretched apart by tidal forces — in the Milky Way.

“If we can find these groups of stars that have formed together and now have dispersed throughout the galaxy, that certainly tells us something about galactic dynamics — how things in the galaxy interact with each other over time — and how the galaxy has changed over time, which leads back to how has the galaxy formed and how has it evolved through time to be what it is we see today,” Schuler said.

Schuler is joined by a team of experts in galactic structures and dynamics, and stellar populations, that includes Jeff Andrews, Northwestern University; Marcel Agüeros and Jason Curtis of Columbia University; Julio Chanamé of Pontifica Universidad Catolica, and Kevin Covey and Marina Kounkel of Western Washington University. The team shared their preliminary findings at the January meeting of the American Astronomical Society.

Schuler’s expertise is in high-resolution spectroscopy, which he uses to determine the composition of stars and thus, if stars in the linear stream are made up of the same DNA per se.

The current positions of Theia 456 members, with lines indicating their direction of motion across the sky. Right: The predicted positions of the Theia 456 members as the cosmic clock is wound back, taking into account the motion of the stars under the gravitational influence of the galaxy. The two ends of Theia 456 appear to have a common origin in a more compact structure. Photo courtesy of Simon Schuler

Using Newtonian physics (utilizing the laws of motion and gravitation), the team found that 60 million years ago the stars in Theia 456 were much closer in the sky, suggesting they started out as a cluster. Now, they are running the clock forward to see what they’ll look like in 100 million years to see if they’ll be dispersed across the sky.

“This one is special because it looks like we’re catching it in the act of being torn apart,” Schuler said.

With the help of two UT grants — the Summer Undergraduate Research Fellowship and the Research Innovation and Scholarly Excellence (RISE) award — Schuler has worked with UT interns in several capacities, most recently with seniors Brolan Jennings and Trevor Kattenberg. For the last two years, Jennings has manipulated code (from team member Jeff Andrews) from searching for binary stars (two stars that are orbiting each other – formed together and gravitationally bound together) to searching for these moving group stars.

“He’s done an amazing job modifying the code, with Jeff’s help, implementing the code on computers here at UT, and now Trevor is applying the code to Theia 456,” Schuler said.

Trevor Kattenberg ’21, a double major in physics and economics, chose to intern with Schuler after hearing from friends that Schuler was a great research mentor, which has proven to be true. The hands-on skills Kattenberg has gained in the internship he said will help him on his career path of becoming a risk analyst.

“The research with moving groups has impacted me academically by allowing me to better interpret and manipulate data,” said Kattenberg.

For Schuler, the research is all about the big picture.

“There are lots of areas of physics that have practical applications and a lot of areas of physics that produce results, produce discoveries, new technology that really help people. Of course that’s important – that’s a very noble cause. But for me, what it’s been about is what’s beyond human,” Schuler said. “Astronomy for me has nothing to do with human beings. The universe is going to exist whether we do or not, and so understanding that universe helps us understand our place in it.” 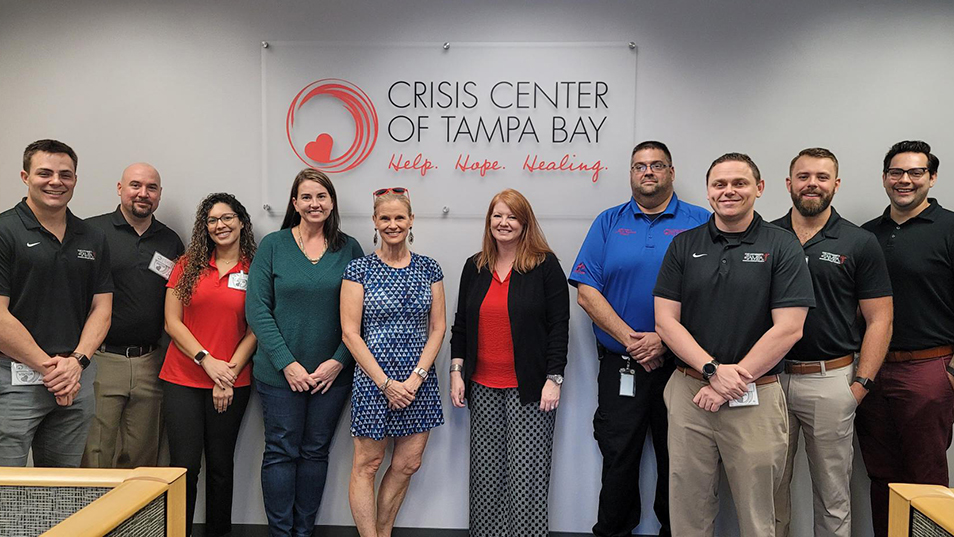 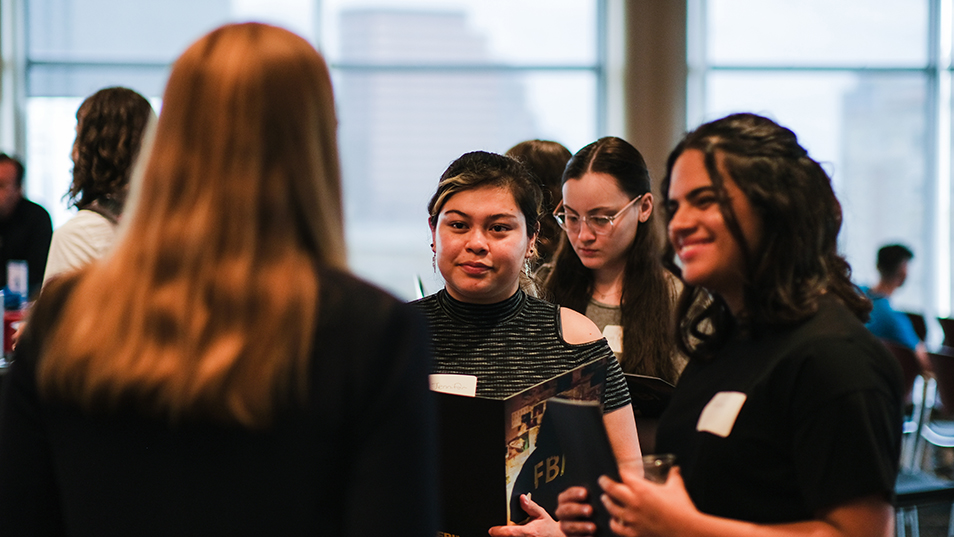