The University of Tampa’s 2015-2016 PNC Bank Concert Artist Series at the Sykes Chapel and Center for Faith and Values resumes on Sunday, Feb. 21, with Virtuoso Music for Organ and Piano featuring pianist Jeremy Filsell and organist Nigel Potts. The concert begins at 2 p.m. and is free and open to the public.

Filsell is one of very few virtuoso artists equally acknowledged as a pianist and organist. He has appeared as a pianist in Russia, Scandinavia, the U.K. and the U.S. and has recorded the solo piano music of a number of 20th-century composers as well as both piano concertos of Rachmaninov. He is an International Steinway Artist. As organist, he has recorded the complete works of Marcel Dupré, as well as the complete organ symphonies of Louis Vierne.

Potts has performed across four continents and has established a reputation as a proponent of orchestral transcriptions for the organ. His latest CD of transcriptions includes music of Wagner and Elgar’s Sea Pictures. He is a graduate of Yale University and has studied the organ with Filsell and the late John Scott (who performed at UT in the 2014-2015 Concert Artist Series).

Seating is limited and doors open 30 minutes before the concert. Parking is available on campus, 401 W. Kennedy Blvd.

The 2015-2016 PNC Bank Concert Artist Series is underwritten by PNC Bank and the UT College of Arts and Letters. For more information, contact caldean@ut.edu or go to www.ut.edu/sykeschapel. 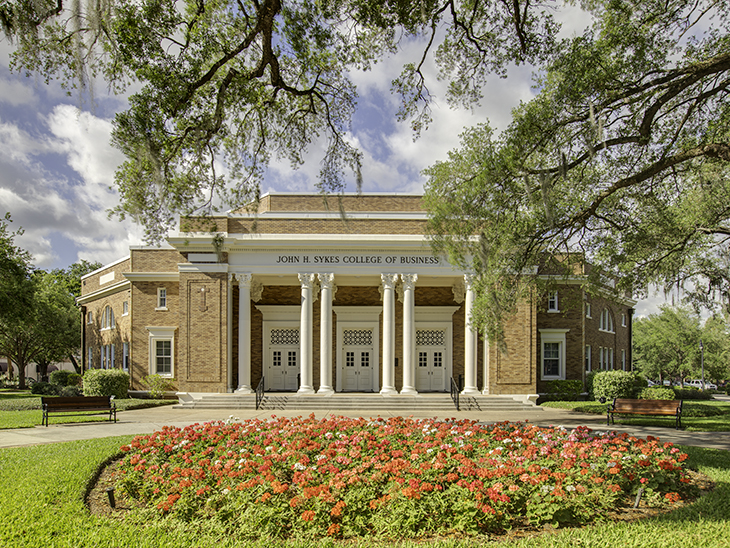 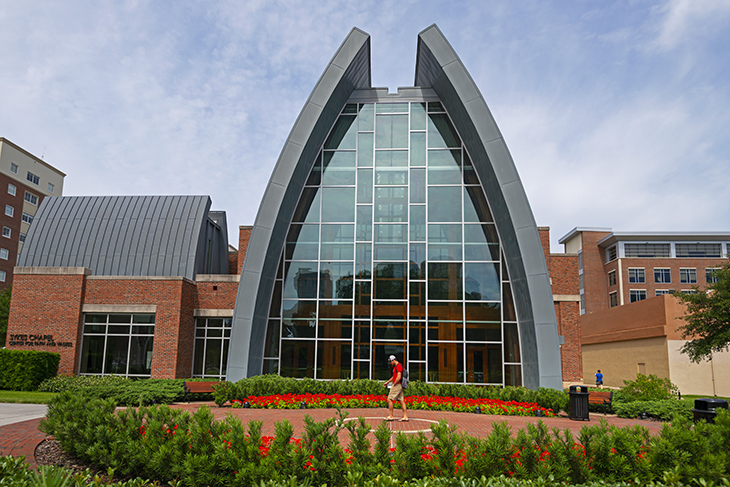