However, in a recent study, David Krahl, assistant professor of criminology and criminal justice at The University of Tampa, found that in terms of sheer cost alone, the use of surety bonding costs Florida taxpayers absolutely nothing in terms of taxpayer dollars, while the use of other forms of unsecured pretrial release has cost more than $95 million dollars over a three-year period.

Krahl’s research, using a random sample of over 9,300 detainees from jails across Florida during a one-year period, shows that 56 percent of defendants who had been arrested spent between one and three days in jail, while two-thirds of the sample spent between one and seven days in jail before they were released. The data also showed that defendants in unsecured pretrial release status spent statistically significant longer time in pretrial detention than did defendants released on a surety bond.

“The notion that large numbers of defendants are languishing away in jail simply because they cannot afford the cost of a surety bond to secure their pretrial release is sheer fiction,” Krahl said. The average stay in jail prior to pretrial release was two days for the overall sample.

Furthermore, the study found that only around 1.5 percent of pretrial detainees were in jail for prolonged periods of time while awaiting pretrial release where bond had actually been set.

One variable in the study, however, was best able to predict the length of stay in jail, and that was the number of charges against the defendant.

“In our society, when you break the law, you go to jail. You really don’t need a Ph.D. or a lot of data to figure that one out,” Krahl said.

Krahl’s research was presented at the annual winter conference of the organization, Professional Bail Agents of the United States (www.pbus.com), on Feb. 25 in Las Vegas. 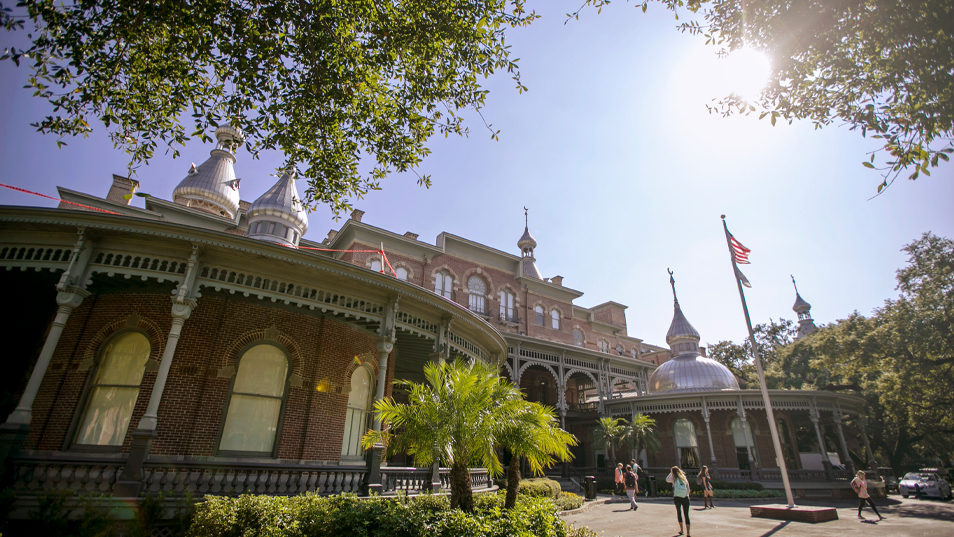 News
UT Announces Partnership With SkillStorm To Expand Access To Advanced Technology Education
SkillStorm is a tech talent accelerator that hires, trains, certifies and deploys IT talent in the most in-demand technology fields. 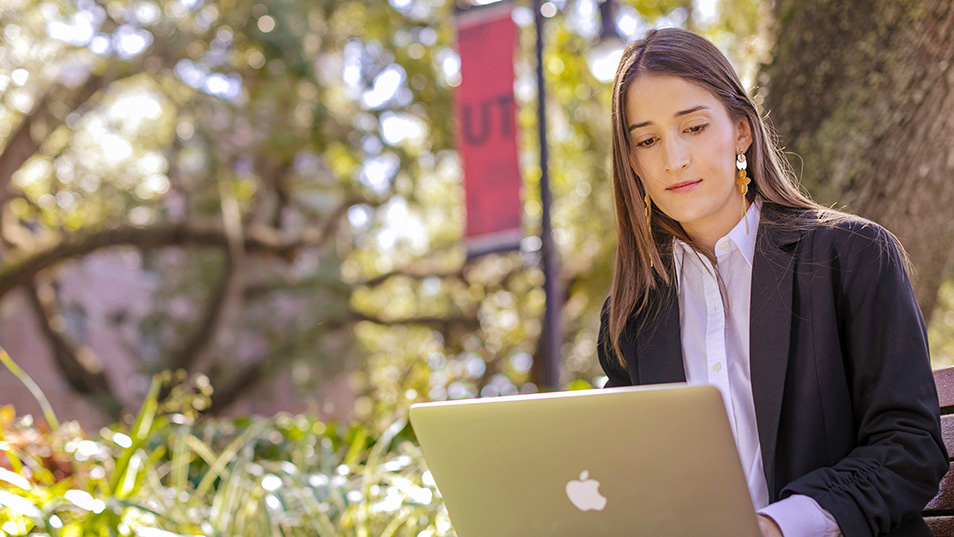