Alison Stratton ’24 has always been passionate about the ocean and all its inhabitants.

This year, she is getting a first-hand glimpse of what animal rehabilitation is like, working as a volunteer at the Clearwater Marine Aquarium in sea turtle rehabilitation, a field in which she’d like a career. 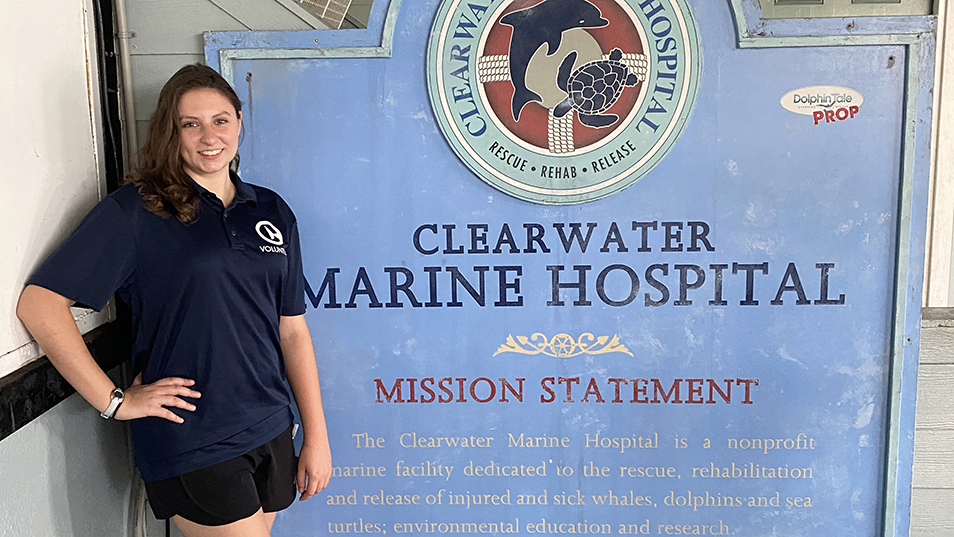 “I really like the program,” said Stratton, a marine science-biology major. “I've always been into marine animals, and their rehabilitation program stuck out to me.”

Stratton is working a four-hour shift one day a week, doing everything from cleaning, feeding and assisting with the treatment of incoming rescued sea turtles. The volunteer program is typically six months, but Stratton’s goal is to stay as long as possible.

“CMA has an advanced volunteer program, which has a lot of the same responsibilities (as what I'm doing), but you would help train new volunteers, and get more access around the aquarium,” Stratton said, adding it’s something she is considering working towards. “The position is closer to what full-time staff is doing,” she added.

Stratton said though each rehab case is different, the intake process is the same. When a new patient comes in, the injured or sick animal goes to a surgical suite, which is viewable to visitors, and they are assessed like a human would be in a hospital, she explained. Once the medical team determines what the issue is, they either treat immediately or refer to another facility. In the case of the latter, a veterinary technician would document where the animal came from, so when the animal is healed and released, it is released back into the correct environment.

The amount of time the animal is in rehabilitation varies, just like humans, too.

“There are sea turtles that come in with similar injuries and one will be fine in a few days, while the other would take weeks,”  Stratton said.

Aside from learning turtle anatomy, Stratton said the experience is helping her understand the rehabilitation process, the impact humans have on marine life and the opportunity to see first-hand what humans are doing to help. Overall, she’s learning how to care for sea turtles both at the aquarium and in the wild.

“A lot of what we get is injuries — issues caused by humans,” Stratton said. “It’s a big problem, but you don’t realize it until you see it: nets, fish hooks, so many things. A lot of it is because of us [humans].”

Stratton said some of the severe cases are difficult to witness, but she is grateful people are reporting the incidents, either to the Florida Fish and Wildlife Commission or to the aquarium rescue, not just ignoring them.

“It can take its toll, but you’re just grateful you got to them when you did, and you can make a difference in one turtle’s life,” Stratton said.

To students unsure of what their path is, Stratton recommends volunteering or assisting professors with research and to keep applying for volunteer positions in different areas.

“When you’re volunteering, you get to witness what everything really is, and get to decide without being in a full internship whether you really like it,” she said, noting that the experience builds certainty in defining one’s career path.

The experience has made Stratton more excited for the future because she now knows what she’s working towards. Next, she would like to assist a professor with their research as there are many opportunities for undergraduate research on campus.

“It’s another thing to not only add to my resume but add to my experience,” Stratton said. “It’s still getting me out in the field that I love to be in.” 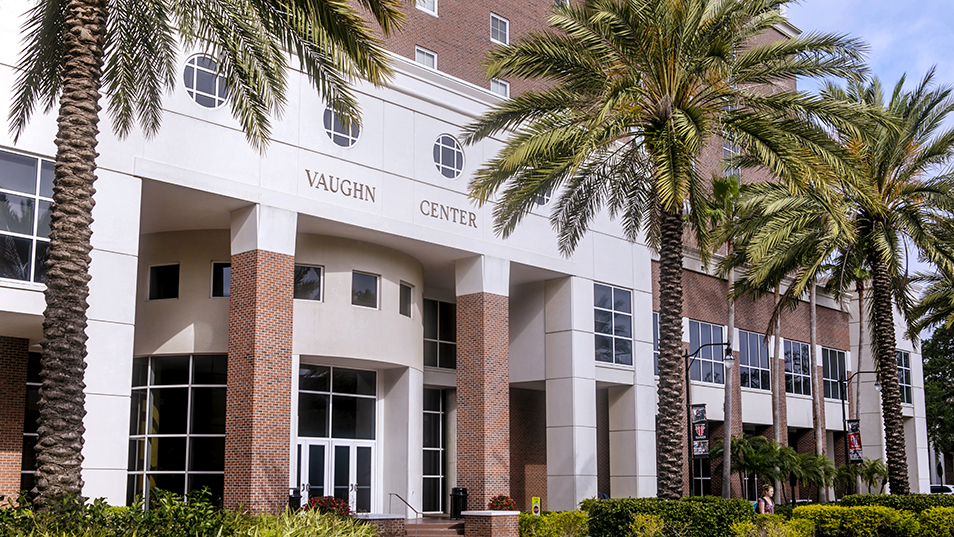 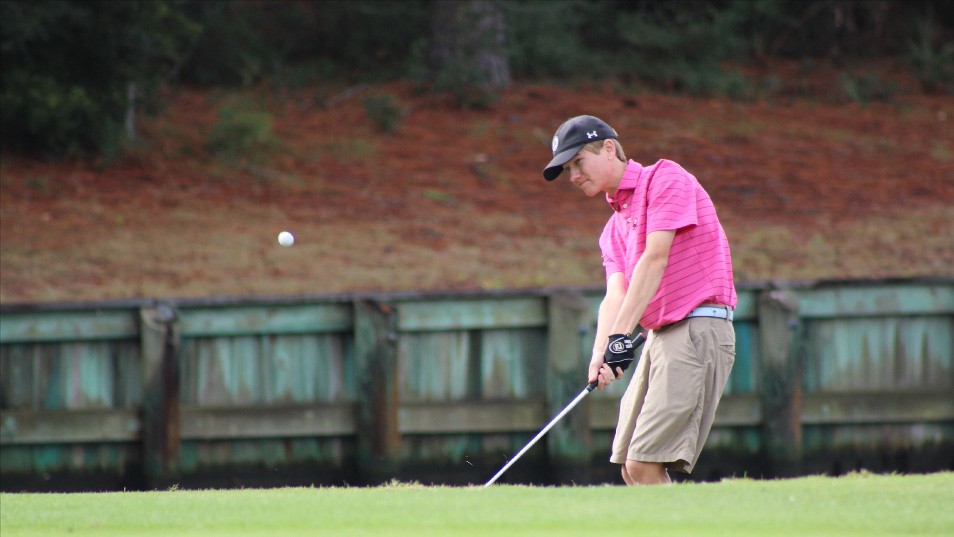