Do You See What I See?

A common phenomenon among humans is something called the cross-race effect: the tendency for people to have an easier time recognizing faces of individuals from their own racial group as opposed to another. 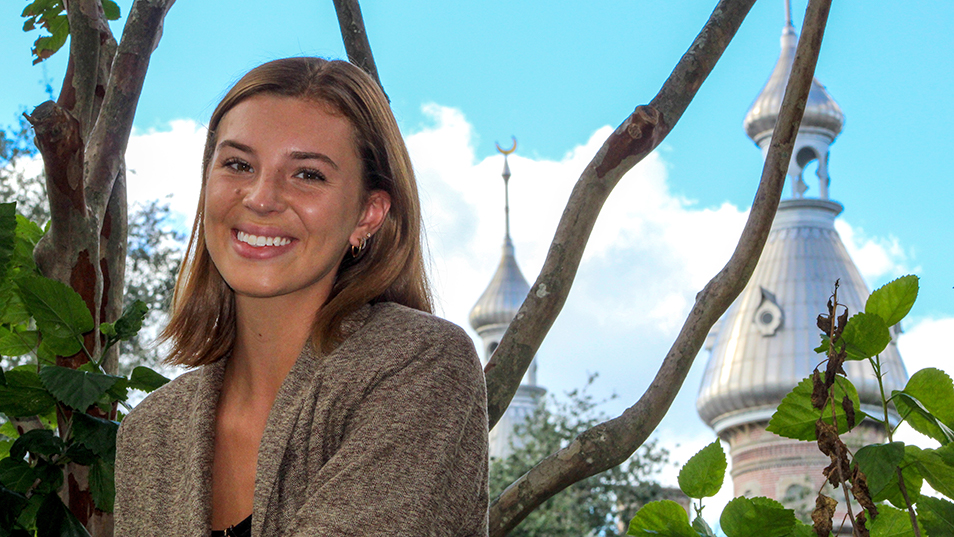 Psychology major Lauren Sass ’22 has worked alongside Benjamin Marsh, assistant professor of psychology, in studying the cross-race effect to determine strategies that could help individuals recall a face from another race in the moment to get rid of an unfair bias that negatively affects people of color. Photo provided by Lauren Sass

For the last year, psychology major Lauren Sass ’22 from Carlstadt, NJ, has worked alongside Benjamin Marsh, assistant professor of psychology, in studying this effect to determine strategies that could help individuals recall a face from another race in the moment to get rid of an unfair bias that negatively affects people of color.

“We look at ways that the cross-race effect can be moderated,” said Marsh, who specializes in how cognitive processes are mediated by language and culture, mostly focusing on memory processes and factors that influence the likelihood of having a false memory.

Marsh explained that the cross-race effect is an interaction of three factors: the person’s degree of quality exposure to other-race faces, whether or not they categorize a face as an in-group — typically defined as being in one’s own race group — or out-group, and lastly how motivated the person is to remember the face.

“Sometimes another’s individual qualities are drowned out by our attentiveness to their social category,” Marsh said. “Understanding what factors increase our ability to see the unique features of an other-race face, could provide small insights into improving how we generally see people from different social categories.” 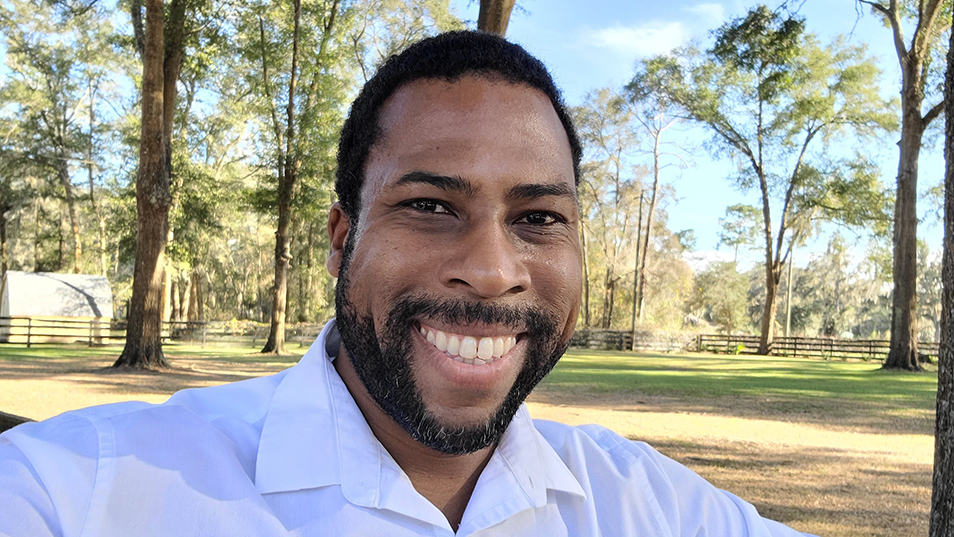 Benjamin Marsh, assistant professor of psychology, specializes in how cognitive processes are mediated by language and culture. Photo provided by Benjamin Marsh

To gather the data for their research, which was done in Fall 2019, Sass used a screen-based eye-tracking technology where a sensor enables a computer to determine what the user is looking at.

“The eye-tracking software worked by tracking participants' eyes on how long they looked at the questions, faces and what specific areas of the face were focused on,” Sass said.

The eye-tracking software monitored the different parts of the faces that participants would look at, including the eyes, forehead, mouth, nose and chin, as well as the number of times that a participant looks at the test face when answering the questions, termed gaze revisits.

“We used this eye-tracking data to see how gaze revisits predict memory accuracy,” said Sass. “The more gaze revisits may suggest uncertainty; less revisits to the face may suggest that they are confident in their answer and [are] most likely correct.”

The team analyzed the data in Summer 2020 with the help of a Summer Undergraduate Research Fellowship (SURF). While their findings didn’t show significant results in moderating the cross-race effect, they did determine that gaze revisits may indicate a participants’ confidence in their answer.

“Participants who spent less time on looking at the questions and face generally did better, supported by the idea that they were right, so [they] didn’t need much time to try to encode the face and pick an answer,” said Sass. “Gaze revisits…gave us a unique perspective on predicting memory accuracy.”

This Fall 2020, the team has been digging further by tweaking the test group’s in-group and out-group element.

They’re also working on a proposal to attend the Southeastern Psychological Association (SEPA) Conference in Orlando in March.

Sass is a little unsure of her path after college, but is interested in pursuing a career in clinical psychology, research or as a physician assistant for a psychiatrist.

“This research [helped] me grow my passion in the field of psychology and gain insight to the process of what it takes to be a researcher,” said Sass. “I believe that research is crucial in understanding the world around us and what factors are responsible for the different thoughts that humans have. [Receiving] this opportunity to work with other students also interested in research and having a mentor to look up to meant I pushed myself, my thoughts and my work to achieve things I never thought of myself doing before.”