The University of Tampa's journalism program in the Department of Communication will honor those working successfully in TV, radio and print at the second annual Journalism Awards. The free event will be held on March 24 in the Sykes Chapel and Center for Faith and Values at 6 p.m. 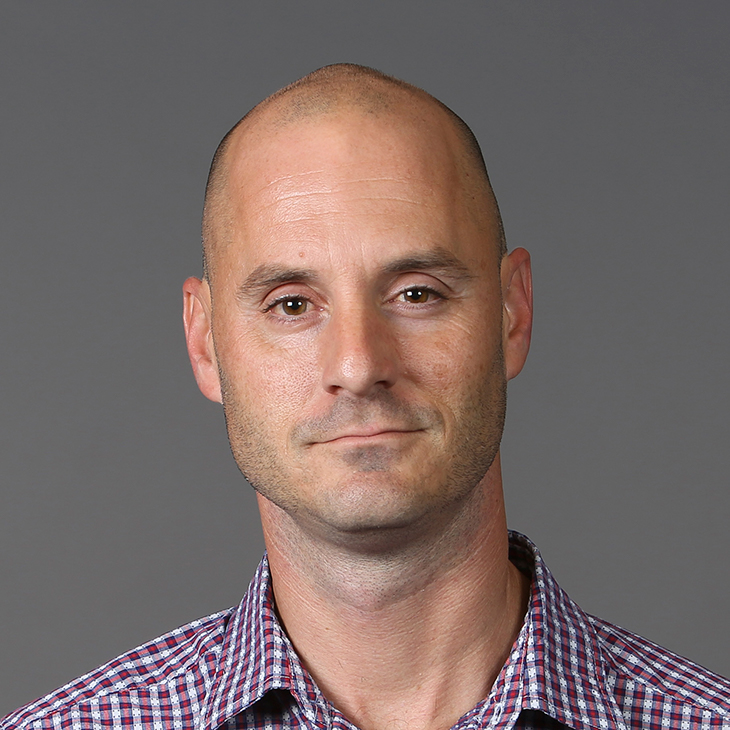 Paul Guzzo of the Tampa Bay Times will be named the 2019 Tampa Bay Journalist of the Year by UT’s journalism program in the Department of Communication.

This year, in addition to student honors, an inaugural award will be given to a local professional: the 2019 Tampa Bay Journalist of the Year. The recipient of this first-time award will be Paul Guzzo of the Tampa Bay Times for his investigations revealing historic African-American cemeteries in Tampa Bay that have been buried, built over and, until recently, forgotten. Guzzo will speak about the Times' ongoing series, which has been reported on by national news outlets and provoked conversation about the disappearance of African–American cemeteries across the country.

The second annual Distinguished Alumnus award will go to Miles Parks ’13. A rising star in journalism, Parks is an on-air reporter and producer for National Public Radio in Washington, D.C. Prior to this he worked at the Washington Post. 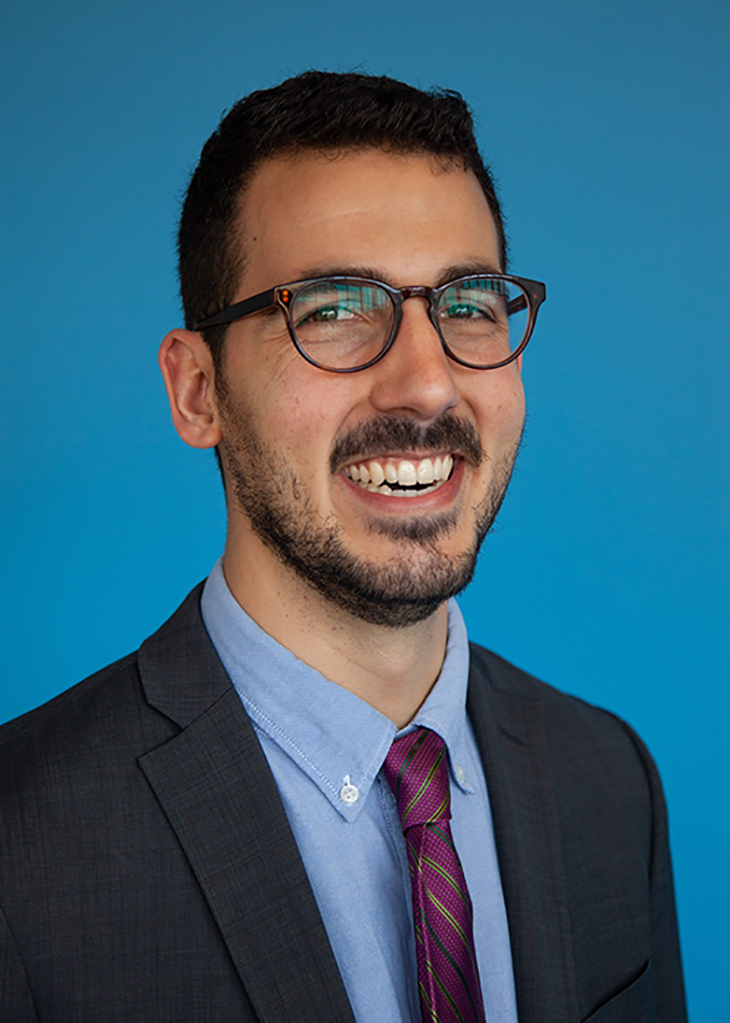 Returning UT alumnae who will be in attendance include: Katherine Lavacca ’16, videographer for the New York City news channel NY 1; and Regina Gonzalez ’17, on-air reporter and weekend anchor at WVNS-TV in West Virginia.

More on Paul Guzzo's award-winning work: Created in 1901 on what is now Florida Avenue during the era of segregation, Zion Cemetery is believed to be the city's first African-American cemetery. But it disappeared when the land was divided up and building rights were granted to developers. The bodies there were never moved, but just built over.

Residents were dismayed and the city was galvanized by Guzzo's findings, which had immediate impact. The Tampa Bay Housing Authority agreed to relocate the Robles residents; the city of Tampa will now create a memorial park on that land honoring the African-American Tampa citizens buried there.

Since his Zion work was published, sites in West Tampa and Clearwater, and the bottom of Lake Twitt in Odessa, are being scrutinized to see if they too contain hidden remains. Guzzo's dogged pursuit of this story advanced our understanding of Tampa Bay history, and helped right a historical wrong.