This Girl on the Run Is Fueled to Make a Difference

As a young girl, criminology and criminal justice major Chloe Wimpfheimer ’21 participated in Girls on the Run, a nonprofit that encourage self-empowerment, positivity and healthy lifestyles through mentored running. 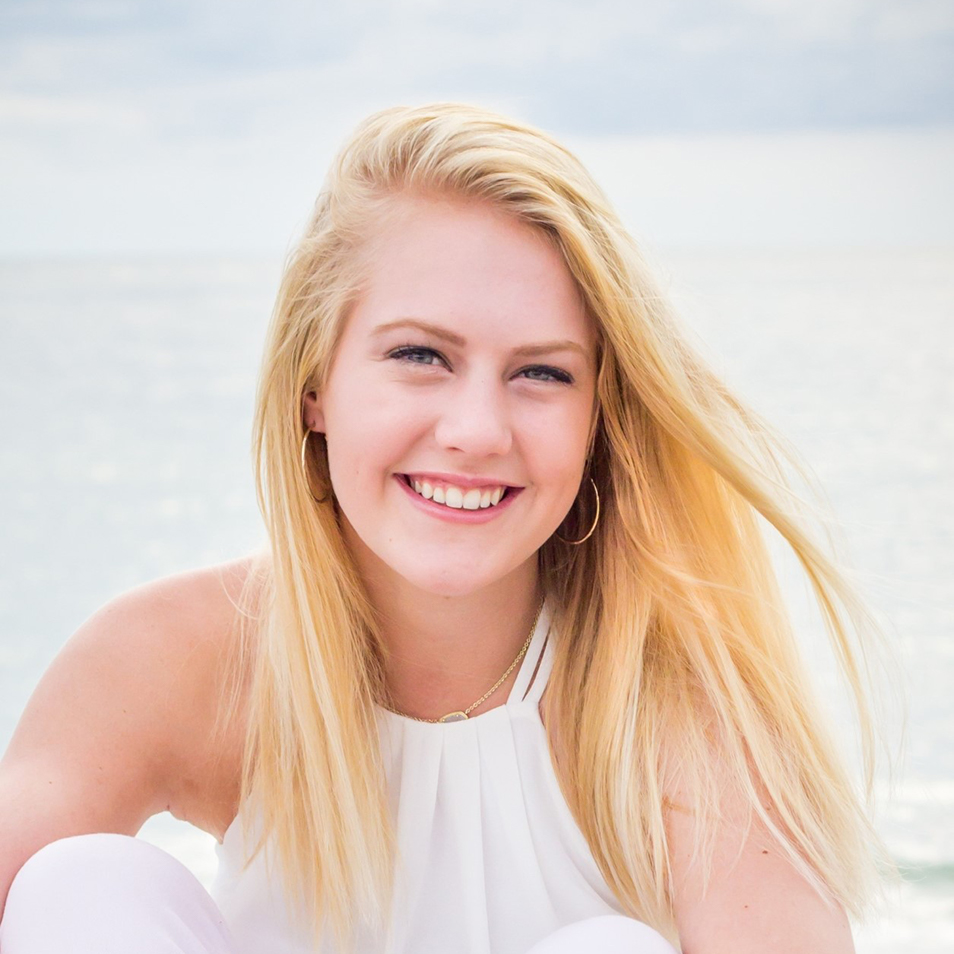 Chloe Wimpfheimer ’21 is interning this summer with Catalyst, a nonprofit that helps promotes gender equity in the workforce. Photo courtesy of Wimpfheimer

“[Empowering women] has been extremely important to me throughout my whole life,” said Wimpfheimer of St. Louis, MO.

So it’s no surprise that Wimpfheimer, who also is minoring in psychology and law, justice and advocacy, has chosen an internship in this realm.

Wimpfheimer is a legal intern with Catalyst, a nonprofit organization founded in 1962 that works with global companies and CEOs to promote gender equity in the workforce through building an inclusive workplace environment.

“It’s definitely expanded my viewpoint on the kinds of law I’d be interested in going into once I graduate,” said Wimpfheimer, who is now considering a field that integrates criminology and contract law. Her plan is to attend law school after completing the integrated bachelor’s and master’s program at UT for criminology and criminal justice.

Last year when she took Victimology with Kathryn Branch, department chair and professor of criminology and criminal justice, the two connected on their involvement with Girls on the Run. Branch is a supporter and coach for the organization, and when she noticed Wimpfheimer’s involvement as a student in the program, invited her to speak to her team of third, fourth and fifth grade girls. Wimpfheimer shared advice, as well as her own experiences, to encourage them to set and achieve their goals.

“I think it is super cool that she participated in a program in elementary school that empowers girls through running and is now doing an internship for a company that empowers women,” said Branch. “Talk about full circle.” 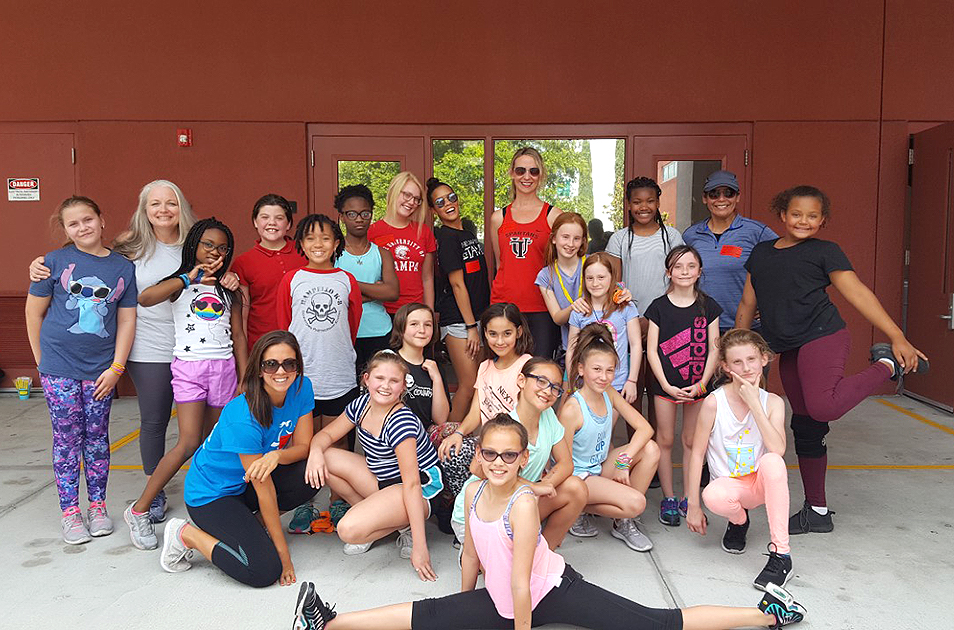 Kathryn Branch, department chair and professor of criminology and criminal justice, and one of Wimpfheimer’s professors, invited Wimpfheimer to speak to her group of Girls on the Run, of which Wimpfheimer is an alumna. Photo courtesy of Branch

Wimpfheimer is also fundraising for nonprofit organizations that support and uplift women through a mobile application she created last year called Unicorn Splat.

She taught herself coding, graphic design, how to advertise and market an app, and then created an “endless runner” type game where the user continuously “runs” through the game until an obstacle stops them, with the aim of earning the highest possible score. In Unicorn Splat, the user taps to navigate Sparkles the Unicorn through the obstacles of pillars. The app costs 99 cents in the App Store, and 25% of profits from the app is donated directly to organizations like Promoting Awareness Victim Empowerment. The organization is focused on advocating for survivors of sexual assault.

With the COVID-19 pandemic still negatively affecting many parts of the country, Wimpfheimer’s internship, while originally intended to be at Catalyst’s New York office, has been entirely remote since she started in June. They provided her a computer and additional technology to be able to work from home.

While working remotely isn’t ideal, just the opportunity to work as a legal representative for a major corporation that focuses on one of her lifelong passions has given her invaluable experience.

“To be able to work closely on conceptual projects with so many powerful and smart women is truly an inspiration,” said Wimpfheimer.