The Boys in the Bubble (App)

During freshmen orientation in the fall, Michael Joyce ’20 met a lot of new friends but found it a pain to track down each person’s many social media handles. So Joyce, along with Andrew Bernstein ’20, created a mobile application they call Bubble.

Launching at UT’s Party in the Park on April 7, the Bubble app is a tool that allows users to connect to their friends’ social media accounts seamlessly. In addition, users can create groups, called bubbles, and when those groups of people go out to a restaurant together, they can receive up to 25 percent off their meal at places like Tampa Pizza Company and The Lodge.

“Bubble is an app where you can connect and save,” said Joyce, of Cleveland, OH. “We’ve really created a new market in social/geo-location deals.”

When he came to UT in the fall, Joyce was actually working on another idea, that of an automotive marketing company. But he got involved in the Lowth Entrepreneurship Center and applied to the Spartan Accelerator. Through that involvement, he was introduced to the Startup Weekend Tampa Bay where he met his third partner and developer, Radu Grama. Soon he realized he had a stronger idea with Bubble.

Both Joyce and Bernstein say that being in the Spartan Accelerator program and just having access as a student to the Entrepreneurship Center has really been valuable from day one.

“The Accelerator program has absolutely launched our business, and the opportunities the center has provided us with are exponential,” Joyce said, noting the incredible resources they’ve found in the Entrepreneurs-in-Residence, including Jamie Egasti, former CEO of Folgers and Catalina Marketing.

“In terms of my business development, the Accelerator program has had a huge impact,” said Bernstein, of Millburn, NJ, who has received two paid internship offers from people he’s met through the center. “I've been able to meet a large number of business professionals that have given me invaluable feedback.”

When asked if Joyce could describe with a synonym what entrepreneurship is, he responded, “Harder than you think.”

“It’s not that you’re going to work less than other people,” Joyce said, explaining it’s the thrill of success that drives him through the long hours of getting a business off the ground.

Joyce attributes his love for entrepreneurship to having grown up in an entrepreneurial family. He thrives off of “deal highs” and is humbled by the ability to create something that could provide income for families to thrive.

It takes a lot of work to get an idea to evolve from theoretical to launch. But just like athletes spending hours in the gym and on the field perfecting their performance, Joyce and Bernstein are putting in the time to make sure they are successful.

Joyce, who was just elected president of the UT Entrepreneurs club, said they are trying to be a resource for students on campus in educating them on the benefits of the center and in promoting the field. Starting in the fall they will roll out a mentorship connection program, networking events and pitch competition for cash prizes in the spring.

“It doesn’t matter what major you’re in — why not choose an entrepreneurship minor? You’ll use those skills throughout the rest of your life,” said Joyce, inviting his peers to come out to the UT Entrepreneurs weekly meeting. “We want to be your weekly business class. It’s not just for business majors. We want to teach you aspects of entrepreneurship you’ll use throughout the rest of your life. We want to teach you how to innovate in your every day job.” 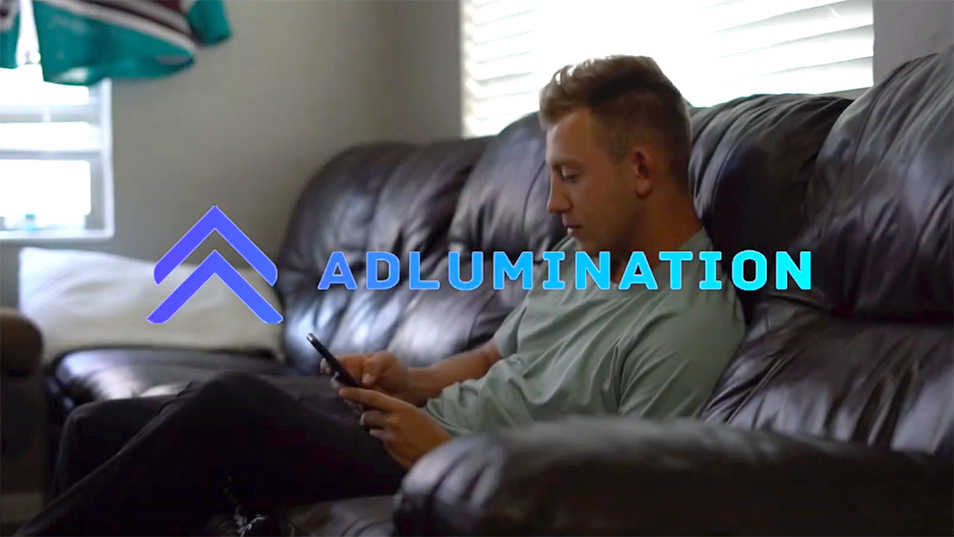 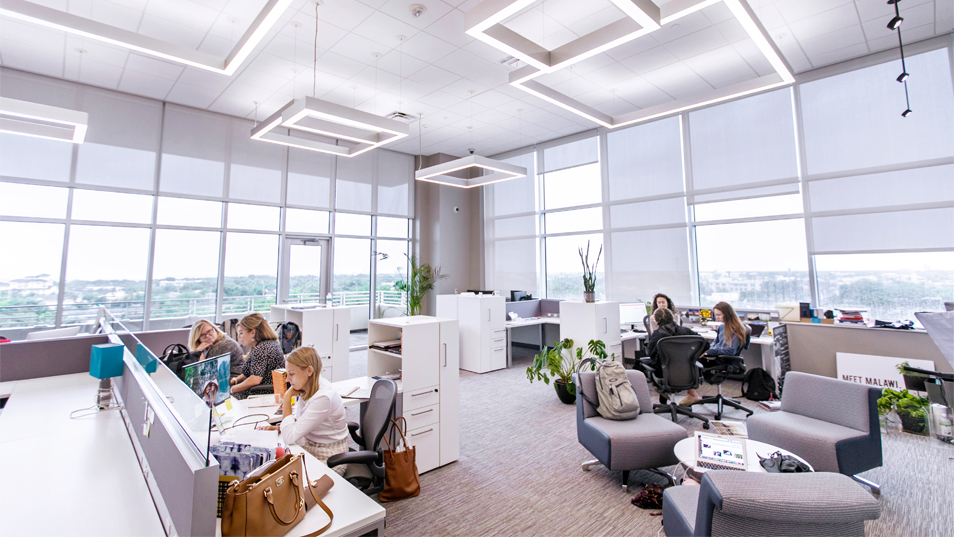 News
UT Announces Annual Entrepreneur Award Winners
Winners were announced at the Spartan Accelerators and Incubators New Venture Expo 2021, a modified version of the annual entrepreneurship competition for companies participating in one of the center’s programs. 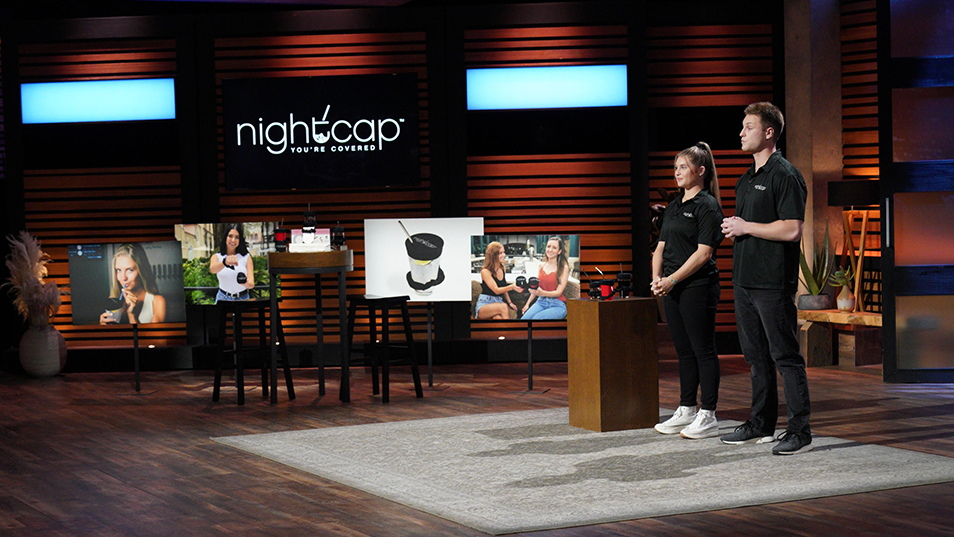