In the world of advertising, conventional wisdom holds that the sweet spot for consumer buy-in is three to 10 exposures to an advertisement, and anything above that is excessive and perhaps even negatively affects a consumer’s intention to buy the advertised product or service.

But anyone who has watched a show in recent years has likely seen ads featuring the Geico Gecko or Flo from Progressive Insurance well in excess of this threshold.

“You teach this stuff in class, and the students are like, ‘But that’s not what Allstate does, that’s not what Geico does, that’s not what Old Spice does. I’ve seen those ads more than 10 times,” said Jennifer Burton, assistant professor of marketing. “And so it’s hard to sit there and tell students that these big companies spending all this money — and I’m sure collecting a lot of data — are making a mistake.” 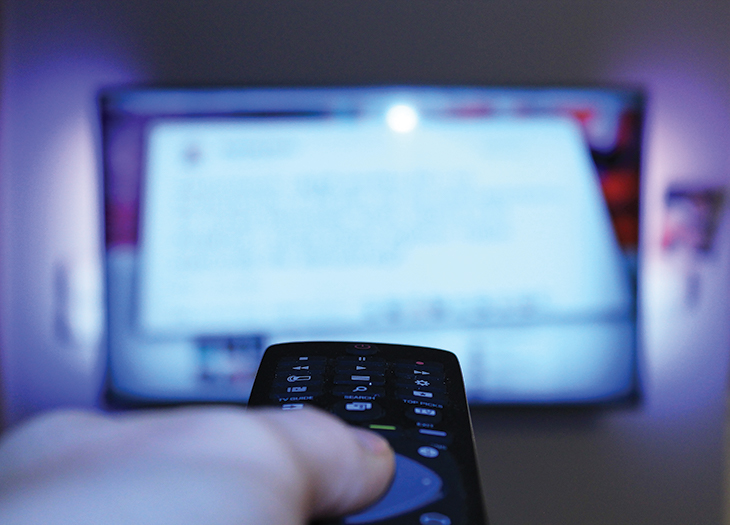 Through conversations with her students in class and during office hours, Burton decided to dig deeper to see how repetition impacts the relationship between liking an ad and actually purchasing the product.

For the study, Burton surveyed 651 consumers from 46 states about 25 advertisements from Super Bowl XLVII during the one-month period following the game.

The study found that consumers with more than 10 exposures to an ad had higher purchase intentions than those who had only seen the ad three to 10 times — in direct opposition to the rules so widely taught in marketing courses.

One explanation for these findings is that the media landscape has changed so much since the studies these rules were based on were published in the 1980s and 1990s.

“We’re exposed to a lot more ads, so to break in, to break through and have maximum persuasive impact, it probably needs to be more than 10. That’s what my research showed,” said Burton.

Burton’s study also looked at 18 different dimensions that fell into either emotional or cognitive responses. These revealed that the driver of purchase intentions was different, depending on how many times somebody had seen a particular advertisement.

Burton found this interesting, but was unsure how to explain this phenomena. Once again, her students helped make sense of the data.

“My students said, ‘I think it makes sense, because first, early on in the purchase cycle, it’s usually some emotional need that we’re trying to fulfill by purchasing these products. Then you have to gather all this information and choose the right product for you — that’s more cognitive. And then, at the end, you have to decide whether or not you’re satisfied with the product and you want to buy it again, and that’s more emotional. They actually helped me see that,” said Burton.

Burton published her findings in the Journal of Advertising Research and Admap, and it was featured in an AdAge article in the fall.

For advertisers, this research suggests a frequency above 10 exposures should be the baseline for maximum persuasive impact. Burton said they also should consider tailoring messages depending on how many times they’ve seen the ad — crafting a more emotional appeal for the first few exposures and taking a more informative approach in the three to 10 exposures window.

With the maximum of 10 exposures gone, what is the new threshold?

This story appeared in the Spring 2019 UT Journal.