In an effort to support enrollment growth, as well as occupants of new campus facilities, The University of Tampa announced this week the construction of a new, 437-space parking garage on the west side of campus. 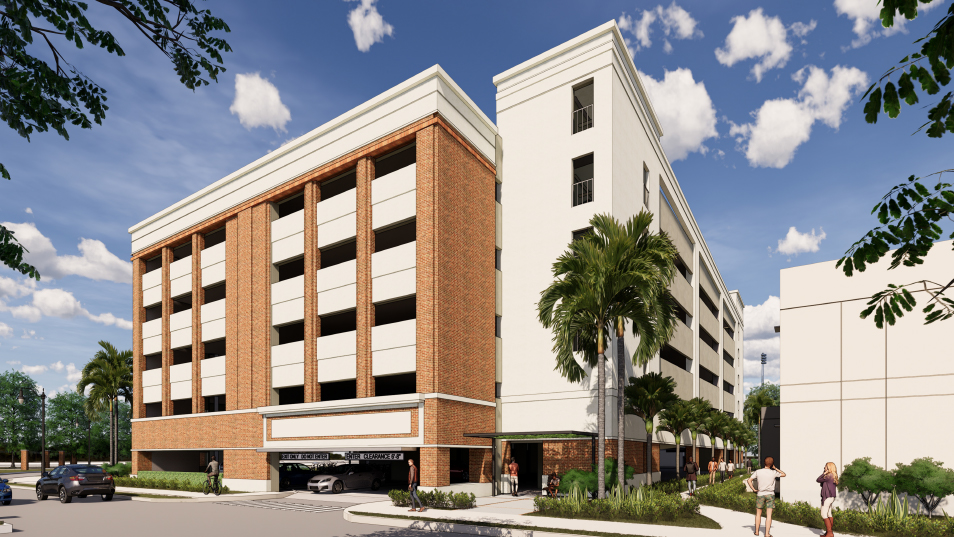 Construction of the garage will start immediately and is scheduled to be completed by Fall 2021.

Due to its proximity to North Delaware Avenue, which runs north toward the garage from Kennedy Boulevard, the garage will be officially named Delaware Avenue Garage. It will support students, faculty, staff and visitors of the nearby athletic facilities, the new Ferman Center for the Arts and the new Science Research Laboratories. Specific parking policies will be announced at a later date.

The garage will include significant landscaping and sidewalks for access. It will also include four electric vehicle recharging stations and secure covered storage for more than 150 bicycles.

The Beck Group has been named to design and build the new structure. 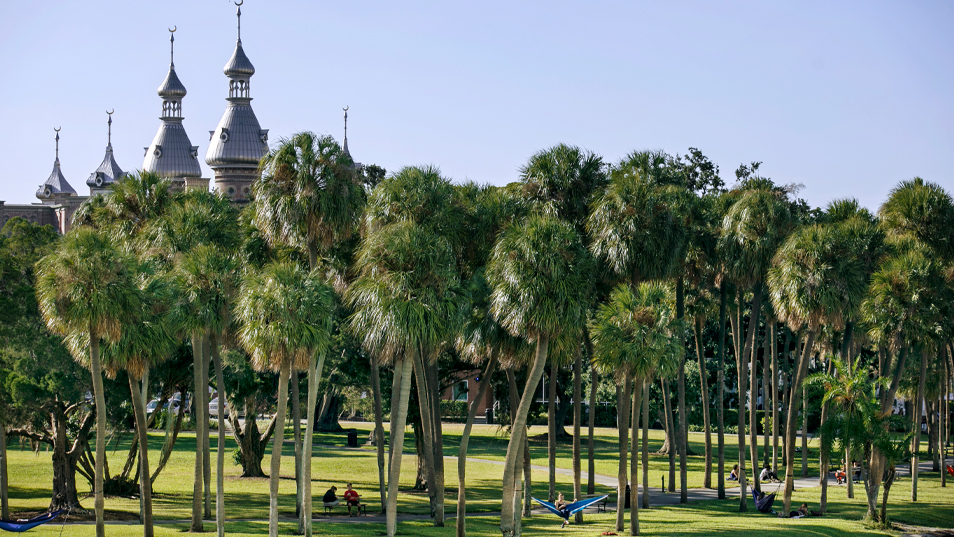 The building is set to have three distinct components: 1) a residence hall, 2) academic and student support offices and classrooms, and 3) parking. 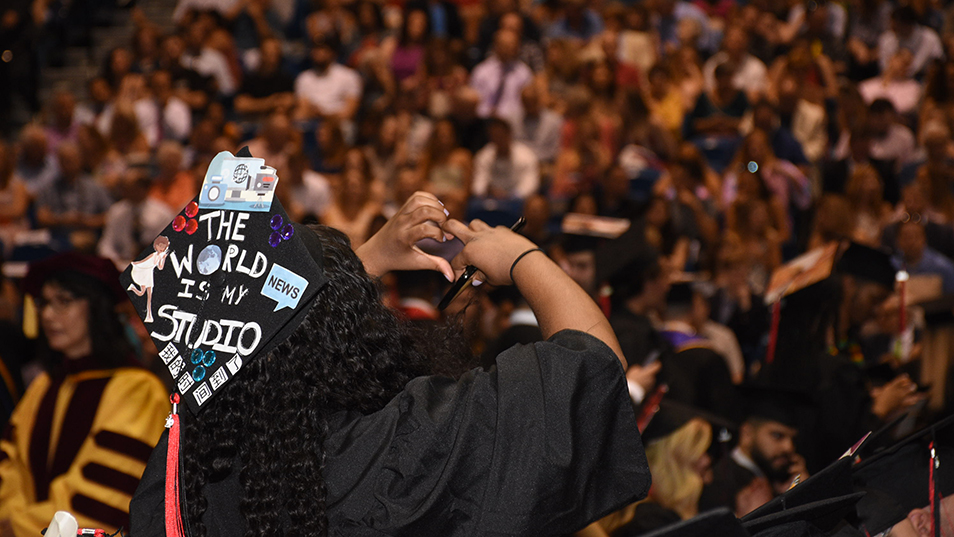 UT To Hold 154th Commencement Ceremony on May 7

The University of Tampa will honor more than 1,700 students during two separate ceremonies at the Expo Hall at the Florida State Fairgrounds.