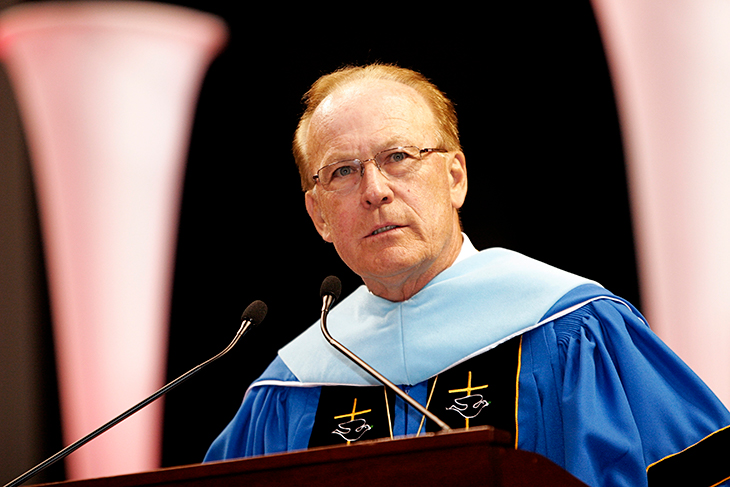 As the honorary ambassador of Liberia, in May 2009 David A. Straz Jr. hosted then president of Liberia, Ellen Johnson Sirleaf, at UT’s commencement, where she was the commencement speaker and received an honorary doctorate in humane letters. He also served as consul general of Honduras.

Straz served as a member of the UT Board of Trustees from 1996-2009 and served as its chair from 2005-2007. He was named chairman emeritus in 2010 for having served as board chair “loyally and with distinction.” Due to his longtime contributions and UT philanthropy to UT, our newest residence hall at that time was named in his honor. He and his wife, Catherine, were members of the Pacesetter’s Society, one of UT’s most prestigious lifetime giving societies.

“David was always sincere and forthright in his commitment to UT and higher education, and his contributions will long be felt for generations of students to come,” said UT President Ron Vaughn. “I will remember David as being both visionary and hands-on in helping UT transform into what it is today.”

Most recently Straz was on UT’s campus just a week ago to serve as a guest judge for the University’s annual speech contest.

As the honorary ambassador of Liberia, in May 2009 he hosted then president of Liberia, Ellen Johnson Sirleaf, at UT’s commencement, where she was the commencement speaker and received an honorary doctorate in humane letters. He also served as consul general of Honduras.

A native of Milwaukee, WI, Straz received a degree in finance from Marquette University (where he was later named alumnus of the year) and began a successful career in banking. He moved to Tampa in 1980 and built a network of community banks that eventually grew to 21 branches in Hillsborough and Pinellas counties. In 2010, he was named to the Tampa Bay Business Hall of Fame. Additionally, Straz received the Champion of Private Higher Education Award in 2008 from the Independent Colleges and Universities of Florida (ICUF).

Please join the University community in offering condolences to his family and friends. 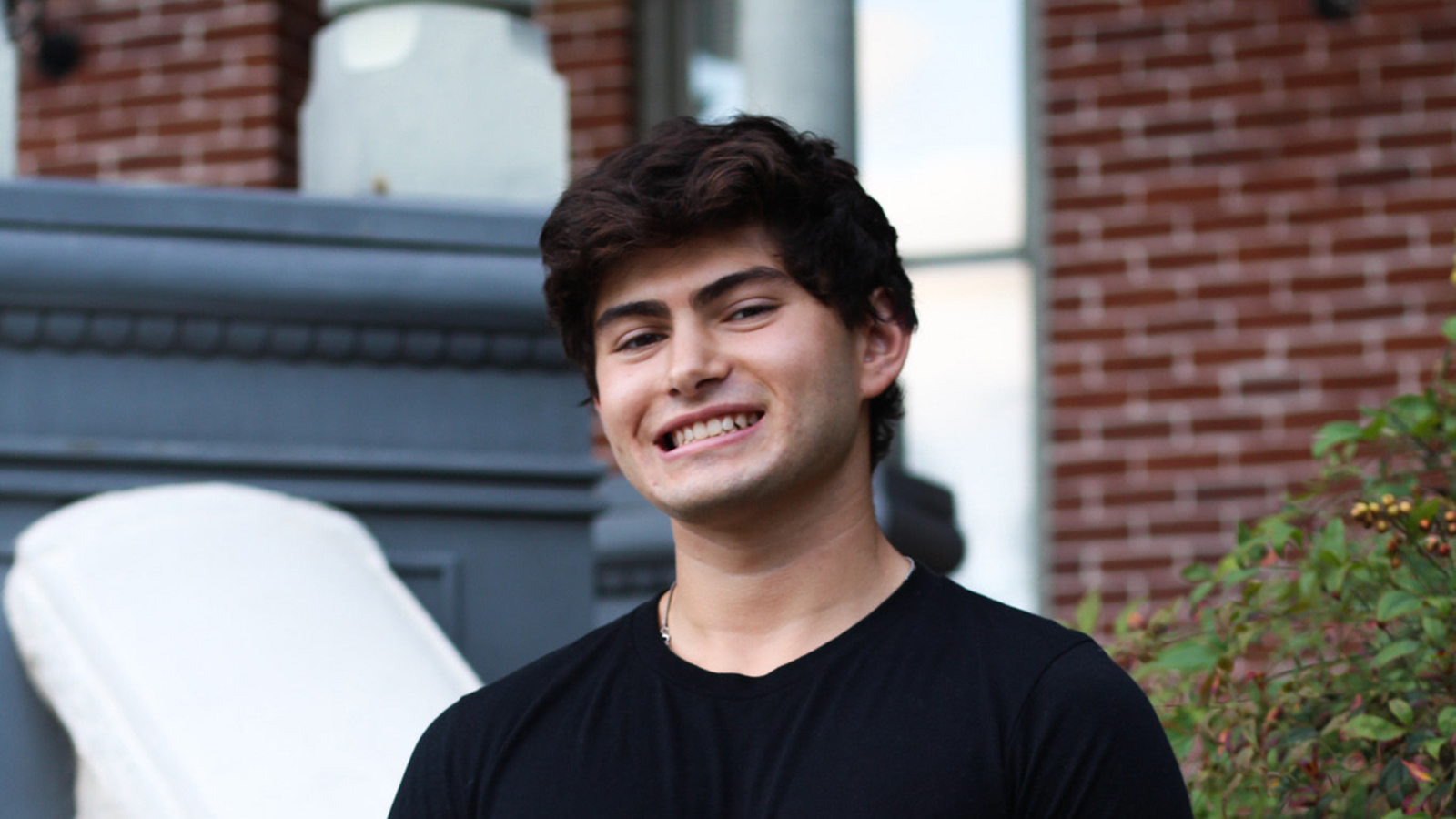 Keyp is a problem-solving product similar to a phone wallet. 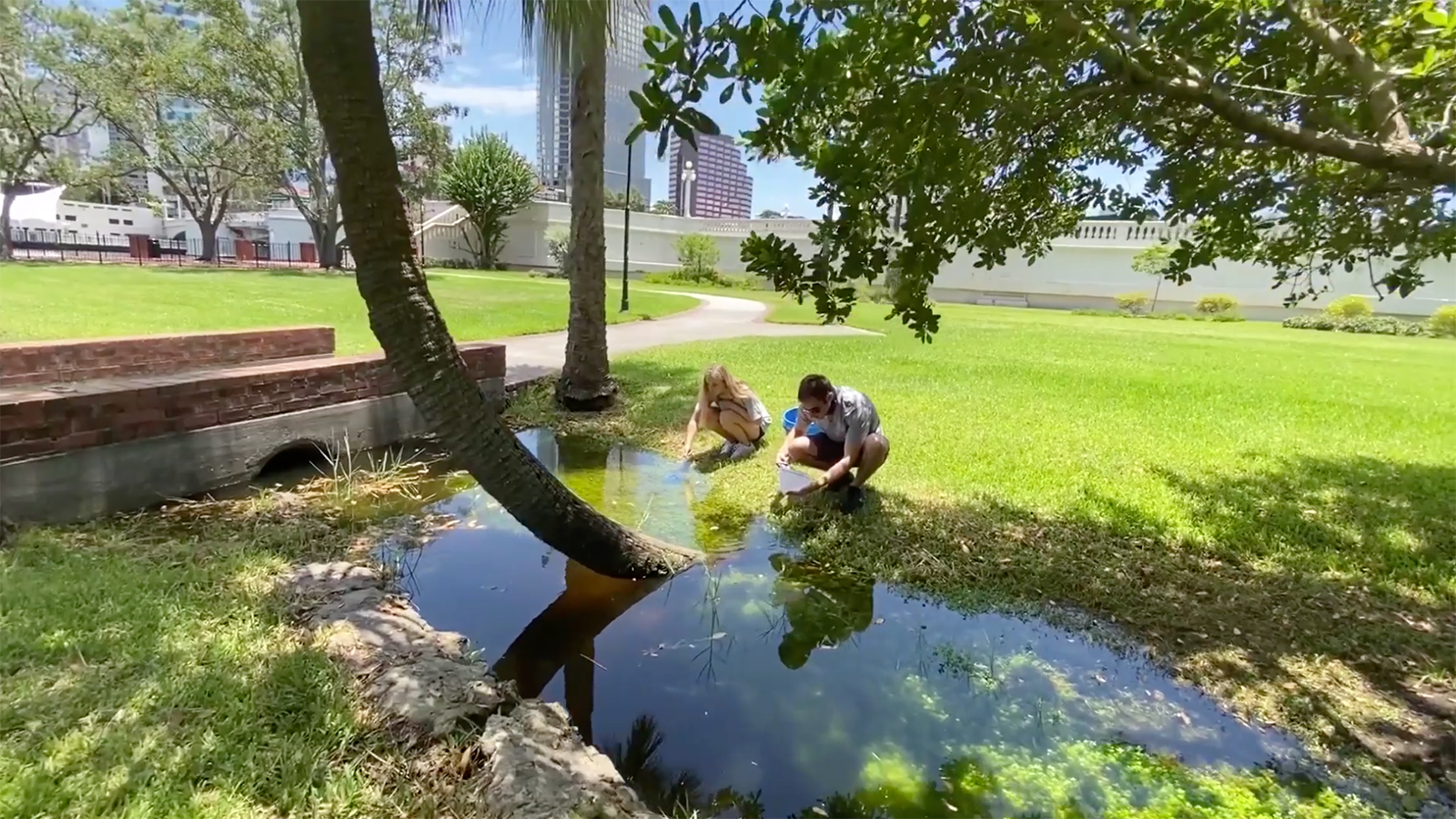 Senior Lauren Kulick's goal is to make science more accessible and understandable for the general audience.