The University of Tampa will present its annual Fellows Forum on Tuesday, Feb. 18, and welcome the following business leaders to share their professional experiences: Rogan Donelly, the president of Tervis; Fred Perpall, the CEO of the Beck Group; and Karen Zaderej, the CEO of Axogen. 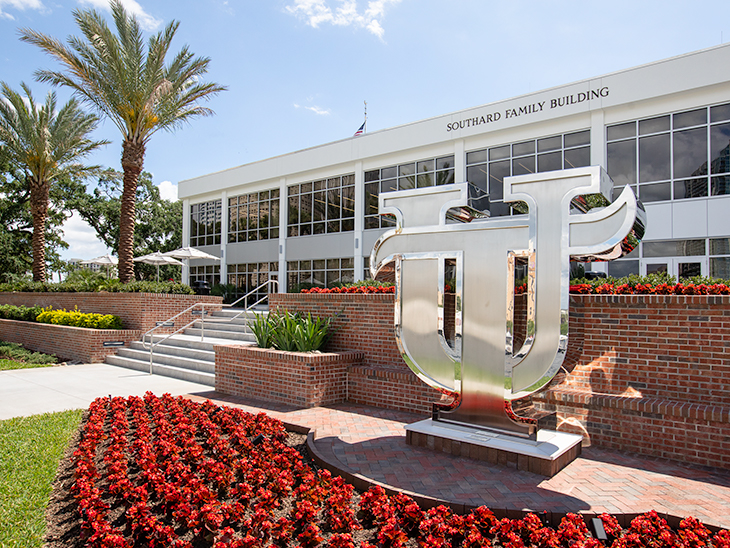 Proceeds from the event go toward the Board of Fellows Endowed Scholarship, which supports students in the Sykes College of Business.

Tervis, a drinkware company, has been part of Donelly’s family for years. In the 1950s, Donelly’s grandfather purchased the company and eventually passed the company on to Donelly’s father in the 1980s. By 2008, Donelly became a member of the Board. After working at Bank of America in Boston in the global and wealth investment management division, Donelly came back to Sarasota in 2009. He was appointed president in 2016 and has since refocused the company to provide great customer experience by implementing a lifetime guarantee for consumers that allows them to redeem at all Tervis retail locations, as well as launching the popular stainless-steel collection.

Perpall is known for his creative and innovative thinking. He began his career in 1996 in the design and construction industry and became a registered architect in 2003. The Beck Group provides architecture, construction, real estate development, and sustainable design and consulting services. Perpall’s main focus as the CEO is on driving firm strategy, communicating the company’s vision to its clients, selecting and developing the senior team, allocating capital and managing growth.

Since 2010, Zaderej has been president, CEO and a member of the Board of Directors at Axogen, a company focused on the science, development and commercialization of technologies for peripheral nerve regeneration and repair. She became chairman of the Board in 2018. Prior to this, from 2007 to 2010, she was chief operating officer and from 2006 to 2007, was the vice president of marketing and sales. Before Axogen, Zaderej worked for Zaderej Medical Consulting, which she founded, and Ethicon Inc., a Johnson & Johnson company, where she held senior positions in business development, research and development, marketing and manufacturing.

The forum will begin at 7:15 a.m. with a continental breakfast. From 8-9:30 a.m., the program will take place. The event is at the Louise Lykes Ferguson Hall in the Straz Center for the Performing Arts at 1010 N. MacInnes Place. The forum will be moderated by Stacie Schaible of WFLA News Channel 8.

This year’s presenting sponsor is Verizon, the Spartan sponsor is the Beck Group and platinum sponsors are Brown & Brown, Hill Ward Henderson and the David A. Straz Jr. Center for the Performing Arts.

The event is free to UT, faculty and students, and tickets cost $40 for the general public (they can be purchased at tampabaychamber.com). Proceeds from the event go toward the Board of Fellows Endowed Scholarship, which supports students in the Sykes College of Business.

For more information, visit ut.edu/fellowsforum or contact Sharon McDonald, director of volunteer engagement in the Office of Development and University Relations, at (813) 257-3582 or smcdonald@ut.edu. 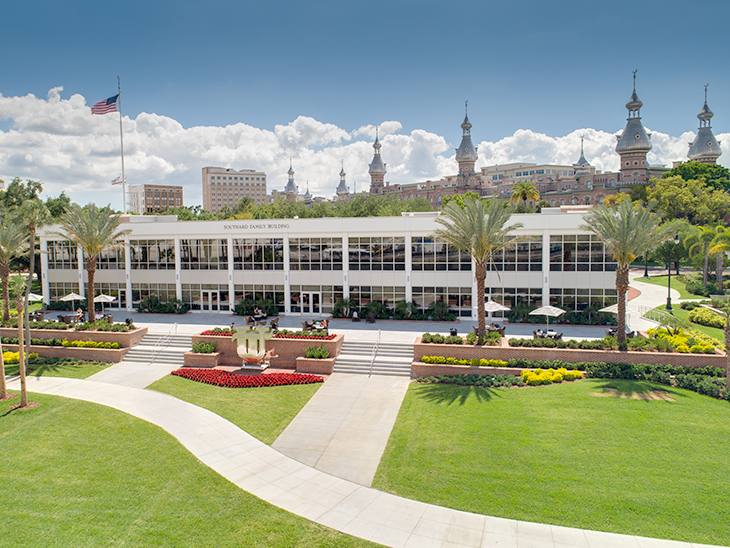 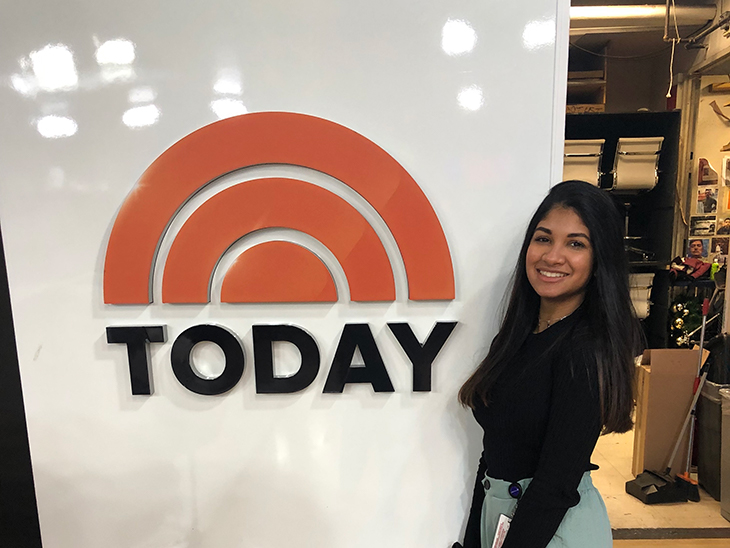