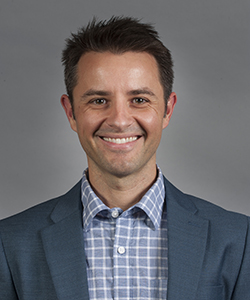 William Myers' teaching is centered in American and comparative politics with emphasis on judicial politics, constitutional law, as well as law and policy.

Myers was appointed to serve on the Institutional Review Board and have been elected to the Faculty Grants Committee. He has previously served on the University Admissions Committee as well as the Benefits and Salary Committee. He is the faculty advisor for the College Democrats and serves as a Board Member of the American Constitution Society Tampa Lawyer Chapter.