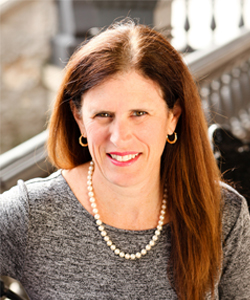 Anderson has been the recipient of numerous grants and awards including from the National Science Foundation. She was honored with the Award for Excellence in Scholarship and Research from the College of Social Sciences, Mathematics and Education in 2011. In 2019 she was honored with The University of Tampa Unsung Hero award.