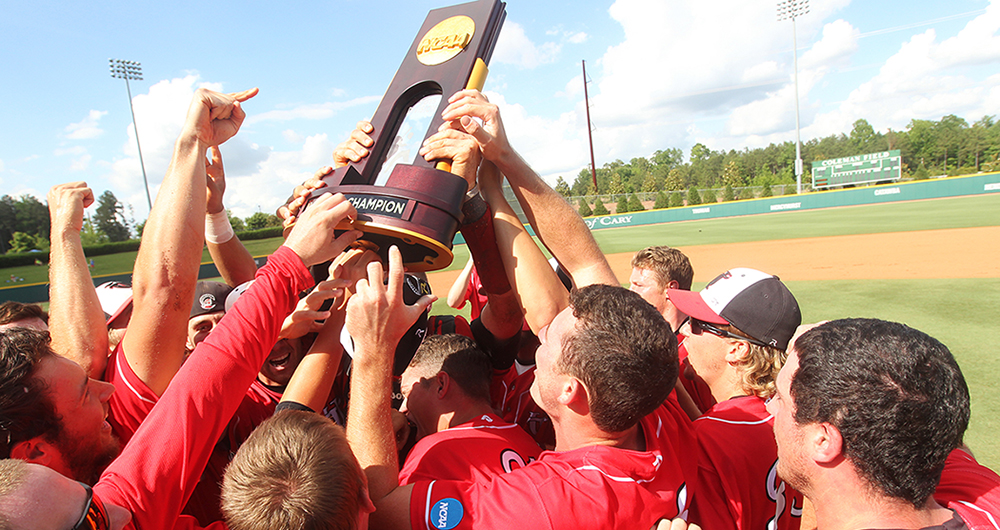 The University of Tampa Athletic Program builds champions. For the past decade, the Spartan athletic program has ranked among the top 30 of over 300 NCAA Division II schools, achieving measurable success in graduation rates and team GPAs while also taking an active role in community service. With your support, Spartan athletics can continue attracting student-athletes who bring positive recognition to our community.

*Non-NCAA
To designate your gift to a specific sport, include the name in the comments upon checkout.