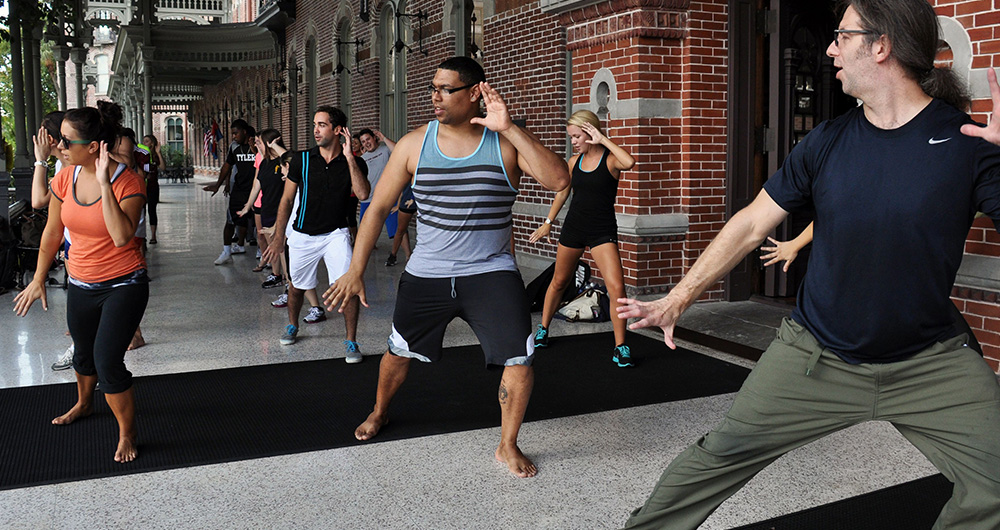 The Department of Philosophy and Religion offers programs that introduce students to a wide variety of philosophical traditions and issues and that emphasize critical thinking and logical reasoning. The programs can be helpful to students considering law school, medical school or graduate school, as well as to any student looking for a strong foundation in a core liberal arts discipline.

Students can pursue a philosophy major or philosophy minor with the option of adding an Asian studies minor.

The philosophy major offers a balanced set of courses that introduce and hone skills of critical thinking and argumentation. It gives students a solid background in the history of philosophical systems and ideas, exposing them to a variety of philosophical issues in ethical theory, applied ethics, social and political philosophy, aesthetics, philosophy of science, philosophy of mind, philosophy of religion and Asian philosophy. As a capstone experience, a student may choose to complete a senior thesis project that involves researching particular philosophical topics. The major can be either a stand-alone major or a second major that complements work done in another field.

The philosophy program offers courses that cover many different fields, including:

Answer: Yes! Contrary to popular belief, recently published statistical surveys show that philosophy majors are not only highly employable but also enjoy higher average salaries than most other majors, including majors more traditionally associated with business and industry.

According to a Wall Street Journal report of 50 college majors, philosophy majors enjoy the highest average starting-to-mid-career salary increase (103%) of all reported majors.

According to Payscale.com, Philosophy majors earn the 8th highest average top-10% salary ($168,000) of all reported majors. This is higher than all of the following majors:

According to US News & World Report,

A Wall Street Journal analysis of the long-term earning potential of people with various college majors revealed that philosophy majors tend to get raises and promotions more quickly than individuals with other majors, and a result of this rapid career progression is that philosophy majors' mid-career earnings are usually double the size of their starting salaries.

In addition, a statistical analysis conducted by FiveThirtyEight analytics company in 2015 revealed that, among bachelor's degree recipients with just a college degree, philosophy majors had the fourth-highest median annual salary – $81,200 – with earnings that eclipsed that of majors that are often presumed to be more useful, such as business.

Answer: Recently published employer interviews indicate that employers find philosophy majors to be uncommonly open-minded, analytical and innovative. Furthermore, according to an 18-year study of 550,000 college students by the National Institute of Education (as reported by the Chronicle of Higher Education), philosophy majors are uncommonly well-educated. Philosophy majors on average score:

Philosophy majors have also been reported to have the highest medical school acceptance rate (50%) of all college majors.

3. What other benefits are there to a philosophy degree? We live in an increasingly complex world - morally, socially, politically and economically...

Answer: We live in an increasingly complex world - morally, socially, politically and economically. An undergraduate degree in philosophy challenges a person to think carefully and clearly about this entire array of issues in a way that no other undergraduate major does. Philosophy majors are uniquely well-equipped to think critically about the world in which they will live for the rest of their lives.

4. Can you major in philosophy while majoring in something else, too? How do I become a philosophy major? Yes, many of our students are double-majors...

Answer: Yes, many of our students are double-majors. All you need to do is change your plan of study in Workday. 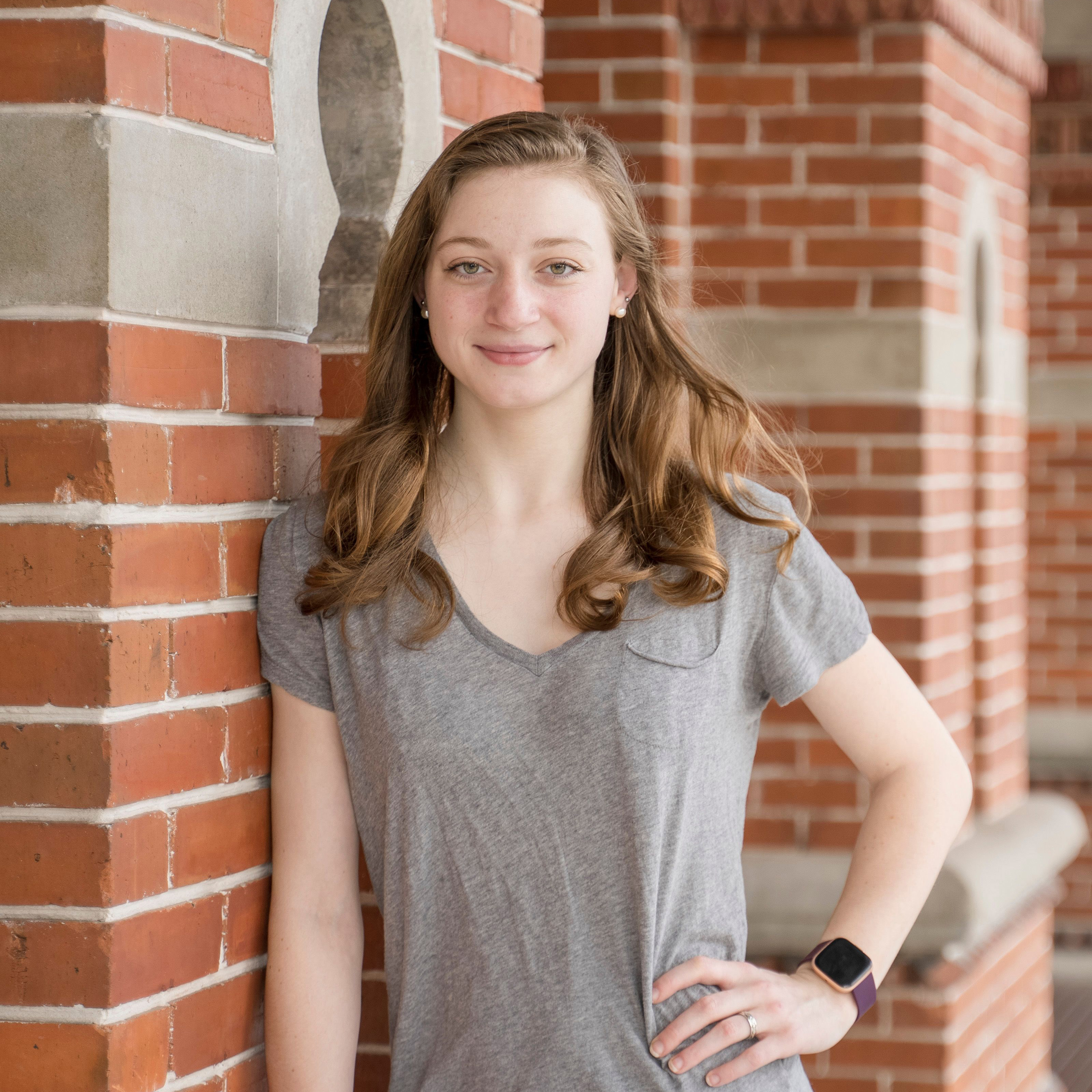 “The highlight of the program is absolutely the professors. They really care about their students, and their experiences make for unique learning opportunities. I hope to attend law school after graduation. Philosophy teaches one to think critically, read closely and perform analyses logically — skills that are an asset in law school.”