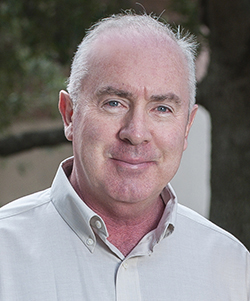 Mark Putnam’s specializes in academic writing for both native and non-native speakers of English as well as methods of Teaching English to Speakers of Other Languages (TESOL) for students completing the TESOL Certificate. He is also the director of the Saunders Writing Center, which serves both graduate and undergraduate students from across UT. He is active in research and as a conference presenter in the areas of second language teaching and learning, writing center pedagogy and administration, and teaching academic writing. In addition, he publishes in the field of literary translation.