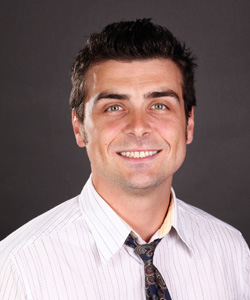 Career Specialties: Cedric Michel's main research focuses on, but is not limited to, the etiology of societal response to crime. He is particularly interested in the effect of increased public knowledge about crime on attitudes toward it. Such attitudes comprise perceptions of crime seriousness as well as support for punitive criminal justice policies. His first publication highlighted racial and gender differences in decreases in public support for the death penalty after exposure to relevant information about capital punishment. Similarly, he has embarked on a series of research projects meant to measure public knowledge about white-collar crime and the effect of increased information on general sentiments toward corporate offenders.