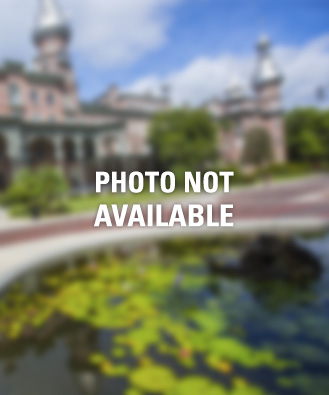 From 2008-2012, Warren Cockerham interests in media democracy and advocacy led to the founding of FilmLAB@1512: a film and video art-making program for teenagers in Chicago’s North Lawndale Community. He’s worked as a programmer and curator for The Florida Experimental Film Festival, RISK Cinema at the Harn Museum of Art, The Chicago Underground Film Festival, and The Eye and Ear Clinic At SAIC.

His film and video work is motivated by a curiosity about complex power structures in familial/intimate relationships and how these analogue power structures are presented and observed through the mediation of public and private archival material. His short films and videos have screened at a variety of moving-image venues domestically and abroad.