Bachelor of Science in Physics 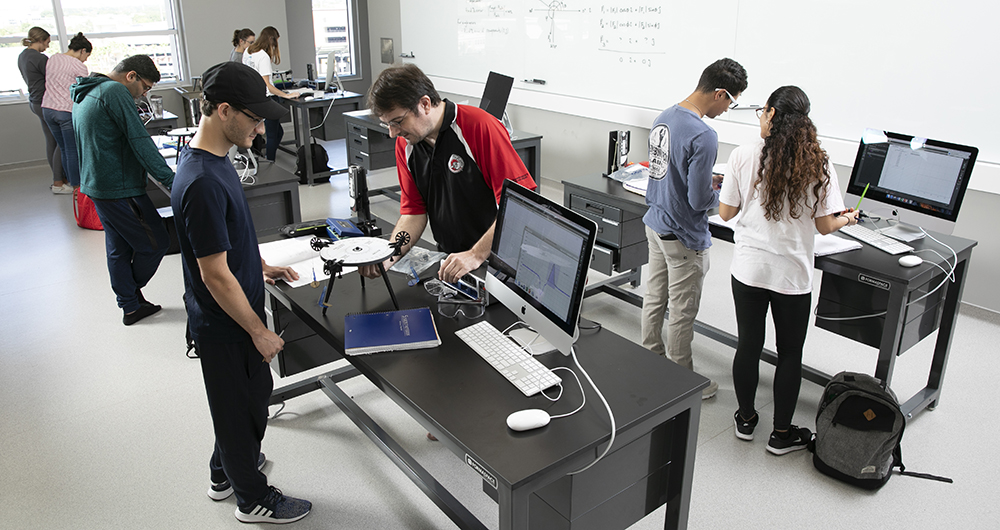 Physics majors study the fundamental nature of reality using mathematical models based on experiment, observation and intuition. If you major in physics, you will study a broad range of topics ranging from the tiniest of subatomic particles to the largest: the universe itself. You will explore concepts as seemingly simple as tossing a ball, and as arcane as what the universe looks like when you travel near the speed of light. As a physics major, your quest to learn the mathematical underpinnings of the nature of reality is the first step toward understanding, and ultimately explaining, this strange and beautiful existence we all inhabit.

Advances in science and technology in the modern world are made largely based on our increased understanding and application of physics. From the transistors, which make modern computing possible, to MRI devices, lasers, spaceflight, prosthetic limbs and other wonders of the modern age, it’s all made possible by the study of physics.

A minor in physics is also offered.

Physics graduates are highly sought-after employees—an education in physics puts special emphasis on problem-solving and out-of-the-box abstract thinking. The physicist’s focus on systems and modeling makes them particularly suited toward careers in engineering or laboratory science, but a large number of physicists can be found in finance, journalism, education, computer science and other high-tech industries. The skills one learns as a physicist are portable across many disciplines and the well-rounded knowledge of a physicist is always in demand. 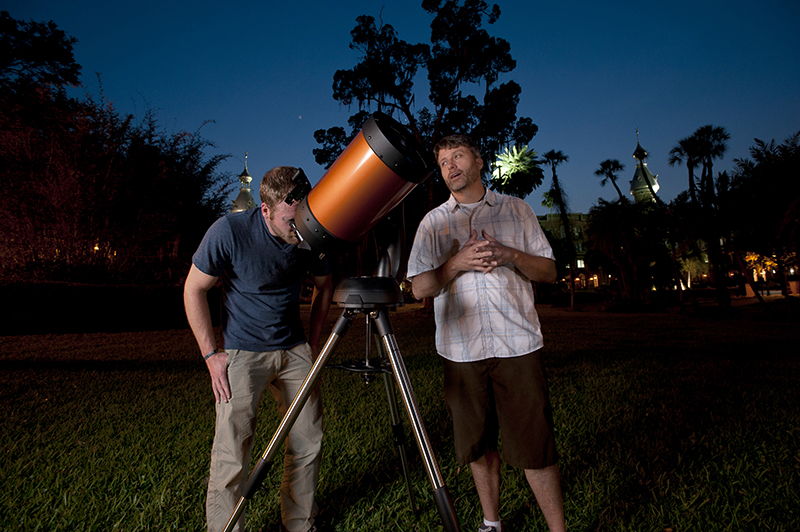 This event provides an enhanced look at our bachelor's degree in physics. In addition to a campus tour, you will tour the brand new physics lab, have lunch with current students from the program and attend a nuclear physics class.