UT to Go Smoke- and Tobacco-Free Starting in August 2016

Beginning on Aug. 1, 2016, The University of Tampa will join the growing list of U.S. colleges and universities to ban all smoking and tobacco use on campus.

The policy, which was approved by the UT administration, bans smoking and use of tobacco of all types, including electronic cigarettes, chew tobacco, hookah, cigar and cigarette smoking. It includes all UT students, employees — including contractors — and visitors, and covers the entire 105-acre UT campus, including all academic and residential buildings, athletic facilities and fields, parking garages, open spaces and offices.

Smoking has long been prohibited in UT’s buildings, and since 2013, UT had limited smoking to designated zones on campus.

Over the next seven months, UT will implement an educational campaign to explain the smoke- and tobacco-free policy and to work with students and employees who wish to break their smoking addiction. Starting immediately, students, faculty and staff will be recruited and trained to enforce the new policy.

Gina Firth, associate dean of wellness, said the new smoke-free policy was intended for the “health, safety, wellness and benefit of our students.” She added that it appears smoking has decreased on campus since the implementation of the smoke zone policy in 2013, and the new smoke- and tobacco-free policy is the next logical step to benefit the UT community.

“Our goal is to create and promote a healthy campus that will foster teaching, learning, working and living,” Firth said. “This initiative will have a positive impact in many ways, including enhanced community life, improved productivity through better health and potential decreases in health care costs.”

Along with senior university administrators, the student organization Breathe-Easy UT helped craft the new policy. The organization considered this policy and worked on other issues for six years and did extensive surveys and focus groups with students, faculty and staff. The organization found in a 2012 survey that 61 percent of students believe that overall health will improve if UT becomes a smoke-free campus.

According to the American Nonsmokers’ Rights Foundation (ANRF), in the state of Florida, 23 college campuses have taken the step to become 100 percent smoke-free, and 12 of those also ban tobacco products and e-cigarettes. There are smoke-free colleges and universities in virtually every state, totaling 1,620 smoke-free campuses. Of these, 1,130 are tobacco-free, and 769 prohibit the use of e-cigarettes anywhere on campus.

In 2009 the American College Health Association (ACHA) issued a “no tobacco policy” position statement encouraging colleges and universities nationwide “to be diligent in their efforts to achieve a 100 percent indoor and outdoor campus-wide tobacco-free environment.”

According to an American Lung Association study, college students are particularly prone to taking up social smoking as an opportunity to facilitate social interaction. Approximately 14 percent of UT students smoke cigarettes, according to a 2014 survey. In the U.S., smoking is responsible for about one in five deaths annually, and nearly 50,000 annual deaths are the result of secondhand smoke exposure.

More information about smoking cessation programs can be found at Live Well UT at www.ut.edu/wellness/smoking/. 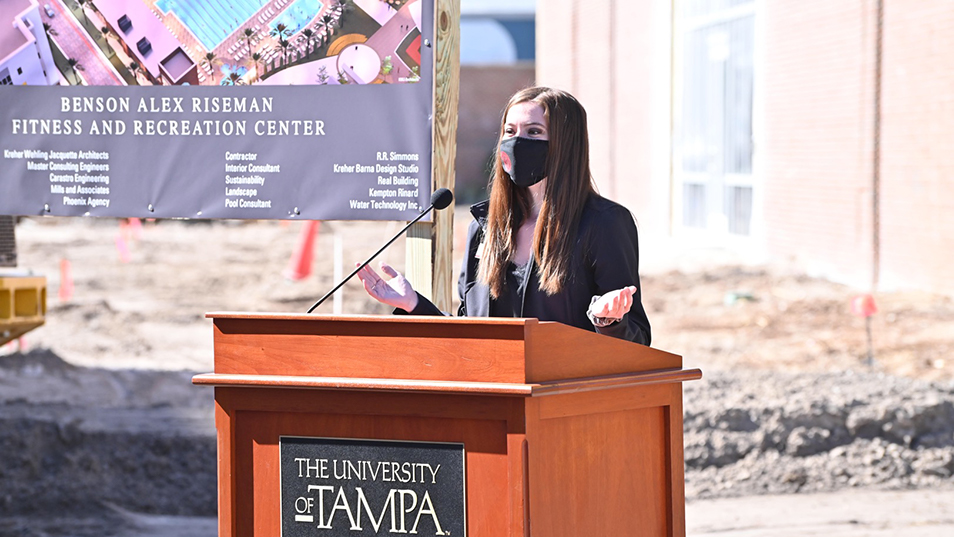