The University of Tampa has recently been ranked both in the Wall Street Journal/Times Higher Education (WSJ/THE) College Ranking 2022 and the Forbes Top Colleges 2021 ranking.

The University of Tampa has recently been ranked both in the Wall Street Journal / Times Higher Education (WSJ/THE) College Ranking 2022 and the Forbes Top Colleges 2021 ranking.

In the WSJ/THE ranking, UT is ranked in the 501-600 level, out of 796 colleges and universities, based on four “pillars”: resources, engagement, outcomes and environment. Within the South region, UT ranked 116th out of 208 institutions.

UT was best ranked in the area of environment, which includes faculty diversity, international students, student diversity and student inclusion. In this category, UT ranked No. 376 out of the 796 colleges and universities.

The WSJ/THE College Rankings, now in its sixth year, says it is “designed to put graduate success and student learning at its heart.” Almost 20% of the WSJ/THE college ranking relies on the annual Times Higher Education U.S. Student Survey, which captures the voices of more than 170,000 U.S. students across all ranked colleges.

For more information about the rankings, contact the Times Higher Education’s data team at usrankings@timeshighereducation.com. For the Forbes ranking, see www.forbes.com/top-colleges/. 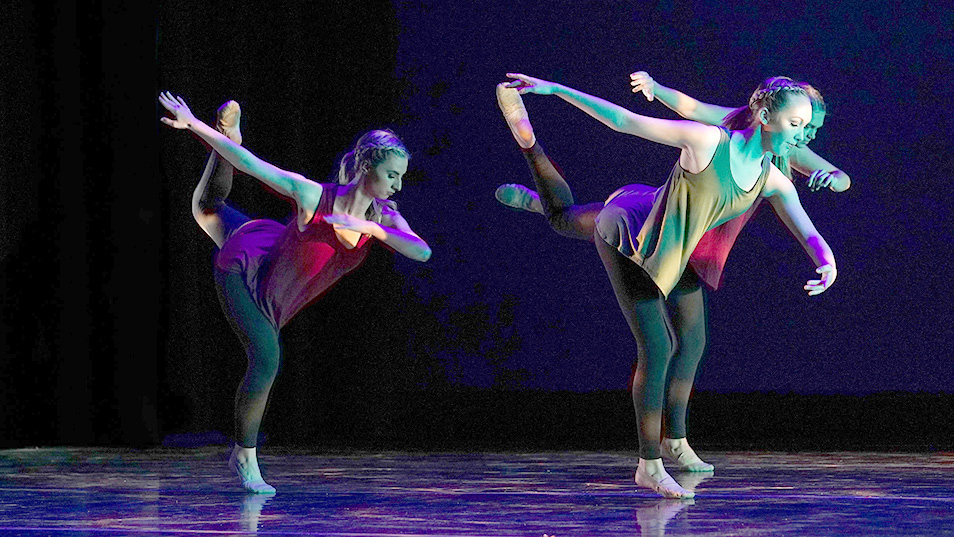