When you hear the word “sea slug,” you might start regurgitating whatever you ate for lunch. But it turns out, sea slugs are way cuter and cooler than you might think. 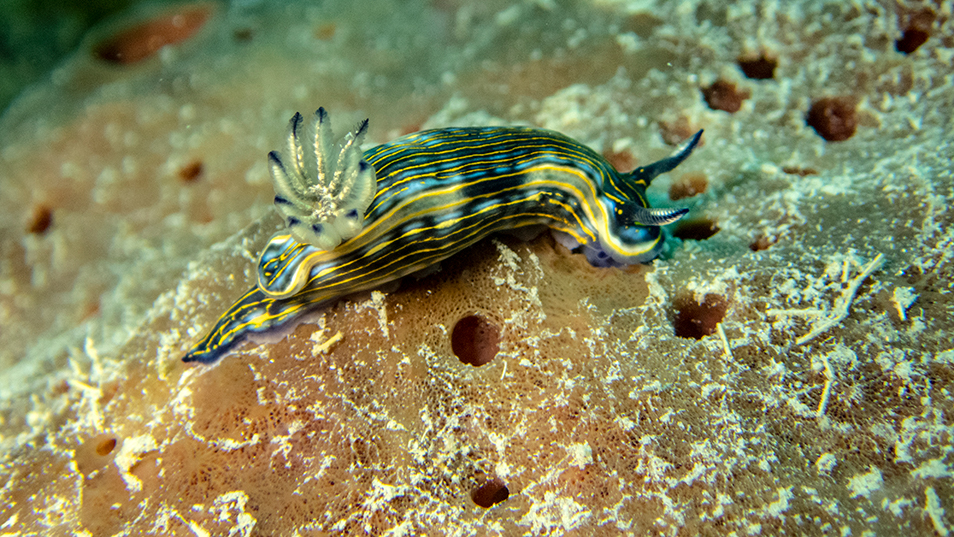 Photosynthetic sea slugs, like this Felimare, teach us about ecology. Photo courtesy of Michael Middlebrooks

If the term “photosynthetic” is throwing you off because it makes you think about plants, you’re right to be confused. These types of sea slugs do something unusual, which is steal chloroplasts from the algae that they eat.

“Instead of digesting the chloroplasts, the slugs keep them alive inside of specialized cells. This allows the slugs to photosynthesize. Lettuce sea slugs, for example, can photosynthesize for three to four months without having to feed,” says Middlebrooks. “They effectively become solar-powered animals.” 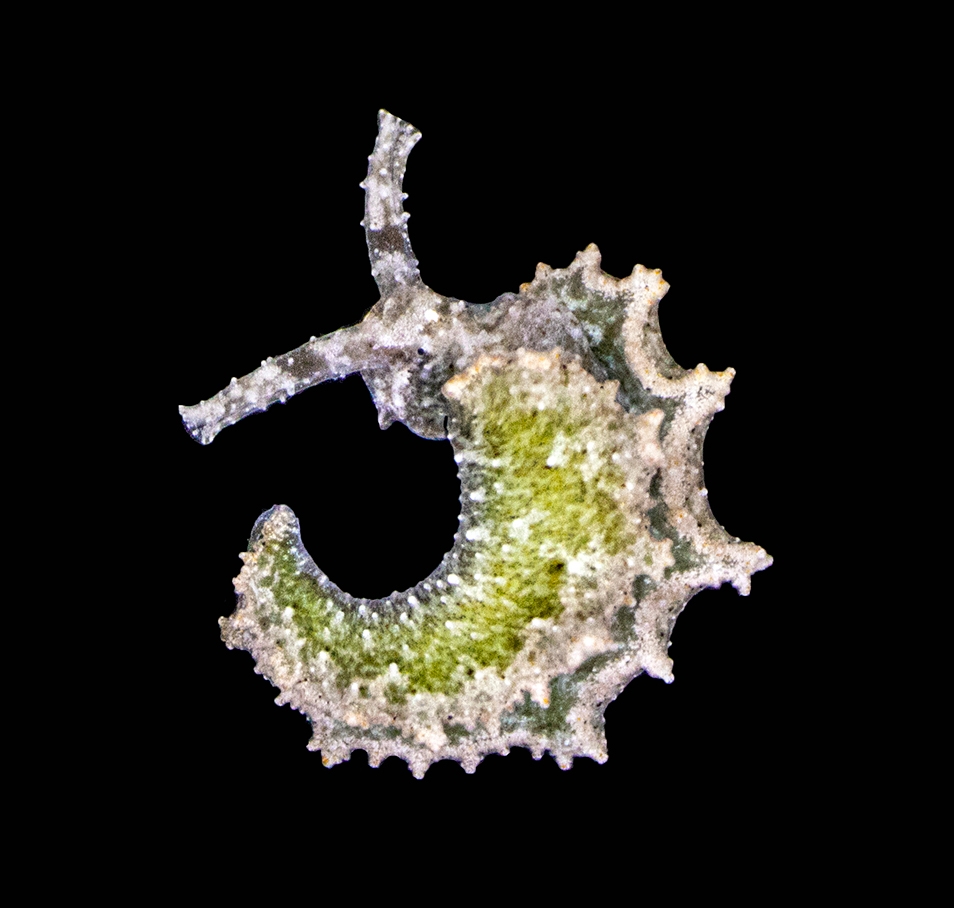 Instead of digesting the chloroplasts, the slugs keep them alive inside of specialized cells. This allows the slugs to photosynthesize,” Middlebrooks said. Pictured is an Elysia papillosa. Photo courtesy of Middlebrooks

And they’re teaching Middlebrooks a lot about the ecology of the species and their local adaptations on different islands. For instance, for one of his studies, he collected lettuce sea slugs from locations around the Caribbean and used a technique called DNA barcoding to reconstruct their diet.

“We found out that they feed on very different algae on different Caribbean islands, and we were even able to use this technique to doc­ument species of invasive algae that had not yet been reported in those regions,” says Middlebrooks.

The next time you’re in the Caribbean, look out for these radiant creatures in the water.

This story first appeared in the Spring 2021 UT Journal.