When Madeleine Varda ’17 came to UT, she was a music major with a focus on piano. It didn’t take long for her to realize that after spending a year with UT’s 3,184-pipe Dobson organ, the centerpiece of the Sykes Chapel and Center for Faith and Values, that she was having far more fun playing the organ.

So Varda is capping her four years at UT with the first-ever, full-length student solo organ recital on Jan. 22, at 2 p.m., in partial fulfillment of her music degree.

“It’s beautiful,” said Varda, who played the organ casually as a church musician before switching majors and picking up a minor in Spanish. “There’s just so much more you can do with the organ sound-wise.”

The recital, which will feature works by Petr Eben, J.S. Bach, Sir George Thalben-Ball and Louis Vierne, is her graduate school audition repertoire and is additional practice for her interviews at Yale University, The Julliard School, Indiana University and Rice University.

Perhaps one of the more challenging things about her auditions is that the organ, and how it is organized as an instrument, typically changes at each venue. While the three keyboards on UT’s Dobson are in one order, they could be entirely backwards at another. Over winter break she spent five to six days, four hours a day, practicing her music with her hands in reverse order.

It was cacophonous but necessary to get the feel and sensation. She only has two hours to practice and get acquainted on the new organ at each of her auditions — and only 45 minutes at Julliard. (In comparison, most of the artists who play on UT’s organ have three to four days to get comfortable.)

“Not all organs are the same,” she said, explaining the manuals (or keyboards) are out of order, which can also affect the sound, and the stops (knobs on either side providing different sounds) can have their own organization. One organ she used was labeled in French and German, so she had to translate many of the stops before her audition. Even the venue, whether it has carpet or tile, or if it’s a large cathedral and there is a lag on the sound, can affect the performance. “It’s like learning a new instrument every time.”

Ryan Hebert, director of choral studies and University organist, agreed that they have a huge disadvantage as artists in that their tools aren’t standardized or portable.

“It can be overwhelming to perform as an organist, because you spend so much of your time just trying to get accustomed to the instrument — much less trying to play your music expressively,” Hebert said.

Varda, of Lutz, decided to come to the University after attending a UT summer music camp and has been very happy she did. She runs the College Diabetes Network and is a member of Sigma Alpha Iota International Music Fraternity.
She wants to be a full-time organist in a huge cathedral surrounded by an incredible choir, nearly levitating in the middle of the music at the heart — the organ.

“That would be awesome.”

There are only two organ majors at UT, so she has had the luxury of practicing as much and whenever she wants on the organ. At her graduate program, she likely will have to jockey for slots that could mean practicing in the middle of the night.

“We are so spoiled here,” Varda said. “It’s going to be really hard to leave.”

Varda’s concert on Sunday is free and open to the public. 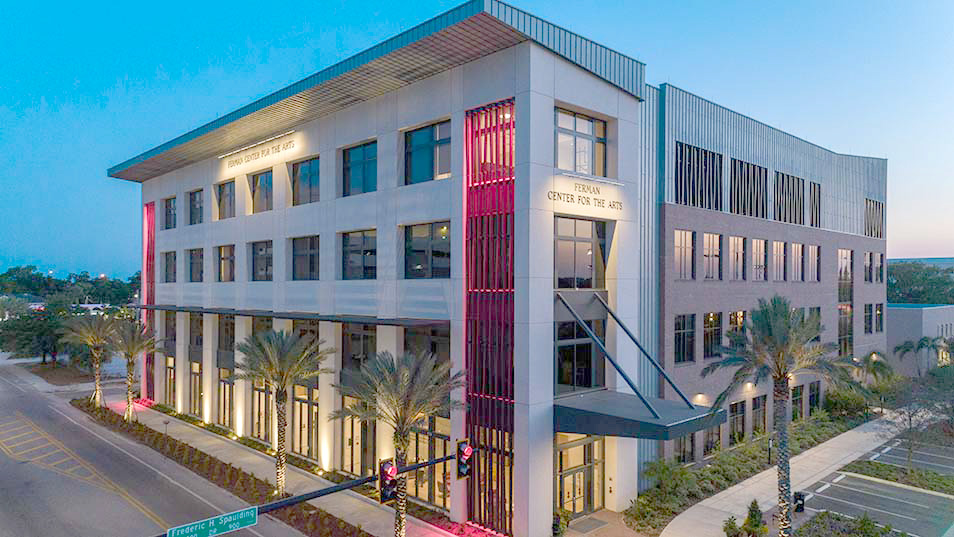 News
Violin-piano Duo to Kick off Concert Series
UT will kick off the Charlene A. Gordon Chamber Music Series with a piano-violin duo Tuesday, Oct. 18, at 7:30 p.m. 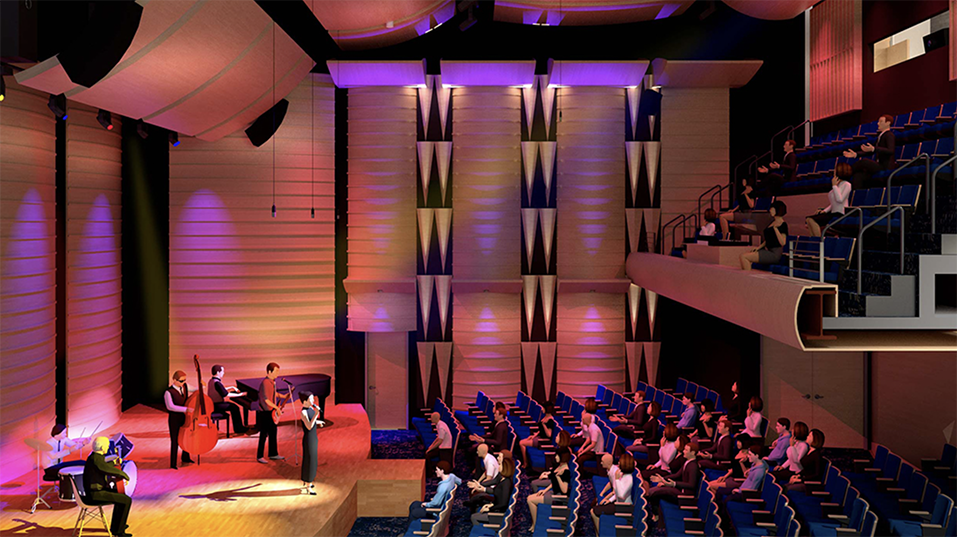 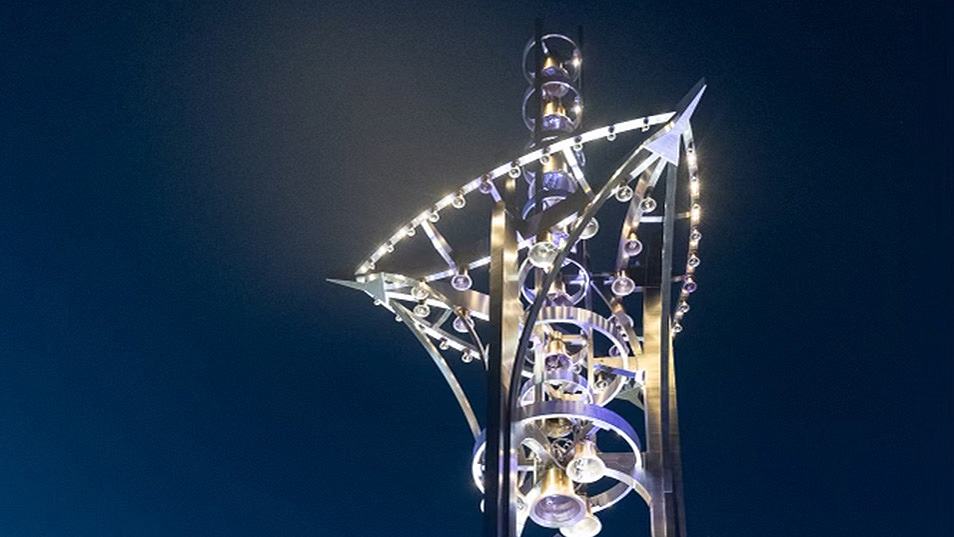 UT Life
One-of-a-Kind Musical Sculpture Debuted at Saturday Concert
The Ars Sonora was played for the first time in public on Oct. 8, with its 61 working bells being played on a piano keyboard in time with vocalists and the UT brass quartet.