Mayor Jane Castor, the 59th mayor of the City of Tampa, will give a talk as part of the Sykes College of Business’s Leadership Speaker Series on Wednesday, Oct. 7, from 4:30-5:30 p.m. 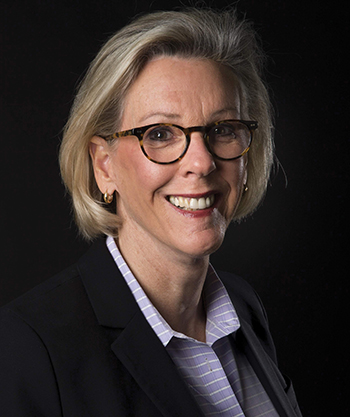 Tampa Mayor Jane Castor graduated from The University of Tampa in 1981.

Castor’s talk is titled “Transforming Tampa’s Tomorrow by Lifting up Local.” She will discuss her own experiences and challenges, as well as provide advice to aspiring leaders. Castor, who graduated from The University of Tampa in 1981, was Tampa’s first female chief of police. Serving six years in that role, Castor helped reduce major crimes by 70% in Tampa. In 2019, Castor became the first openly gay mayor of the City of Tampa. Since starting in this role, Castor has passed Tampa’s largest water and wastewater infrastructure plan and launched her Transforming Tomorrow Advisory Teams, which focus on issues happening in the city and work to find solutions to improve the quality of life for the Tampa community.

Castor’s talk will be held online via Zoom. The event is free and open to the public. To register for the event, go to ut.edu/cfl/speakerseries/. The Zoom information will be provided upon registering.

For more information, contact Whitney Ortiz, coordinator of the Sykes College of Business operations, at wortiz@ut.edu or (813) 257-3782. 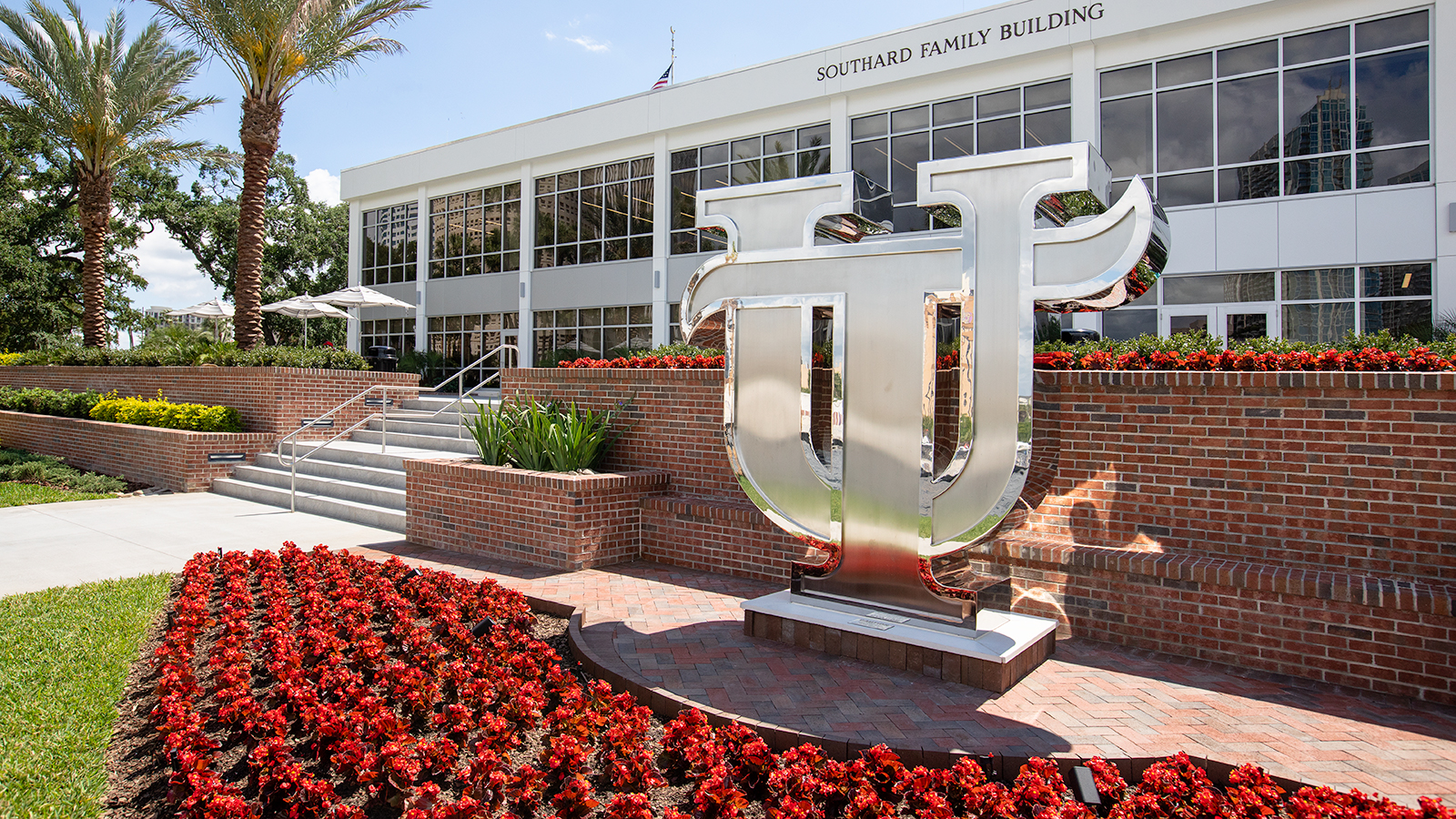 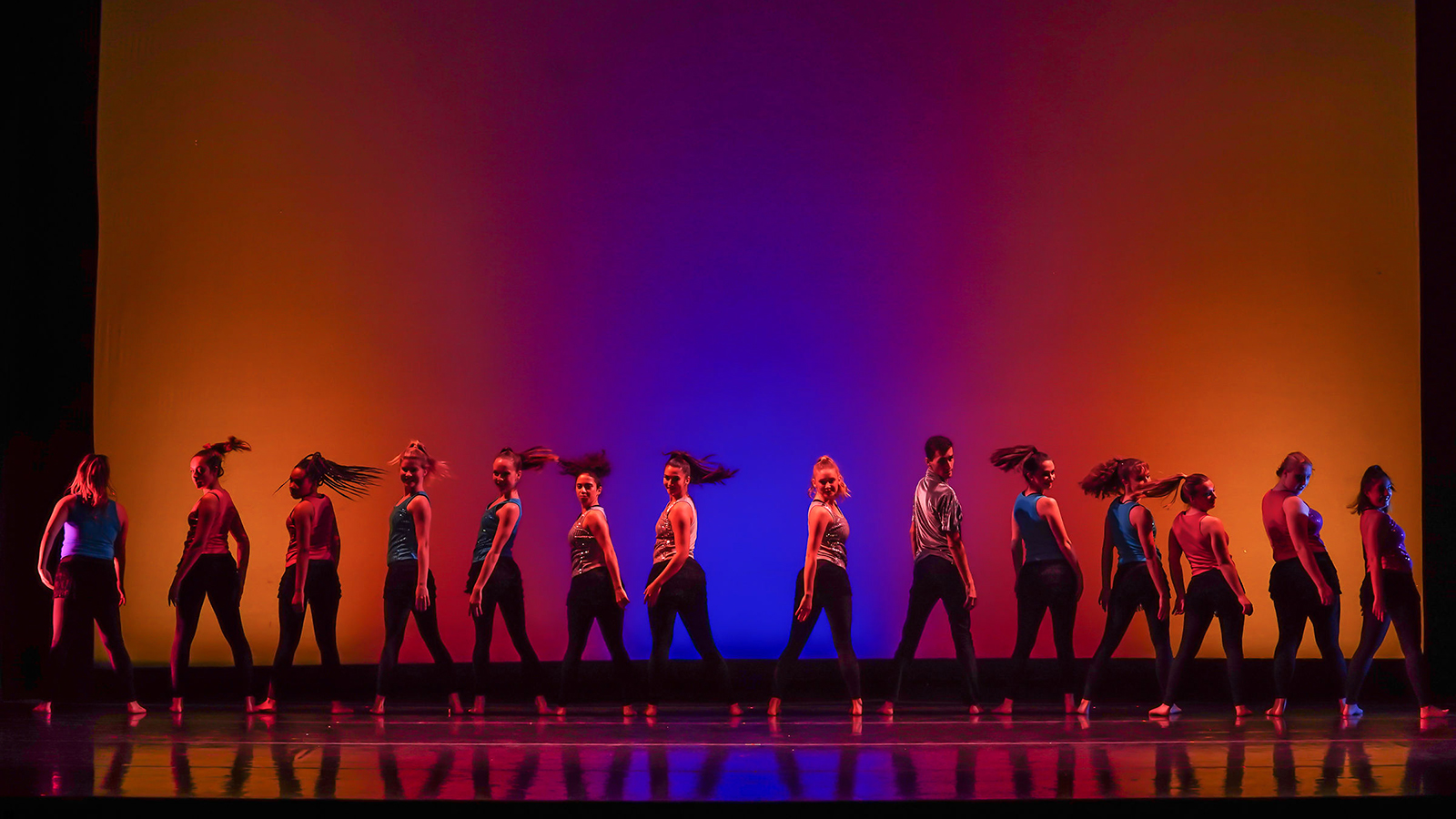 “They work together to bring an abstract concept into realty on the stage, and then see how dance can truly impact all involved, from dancers to audience.” 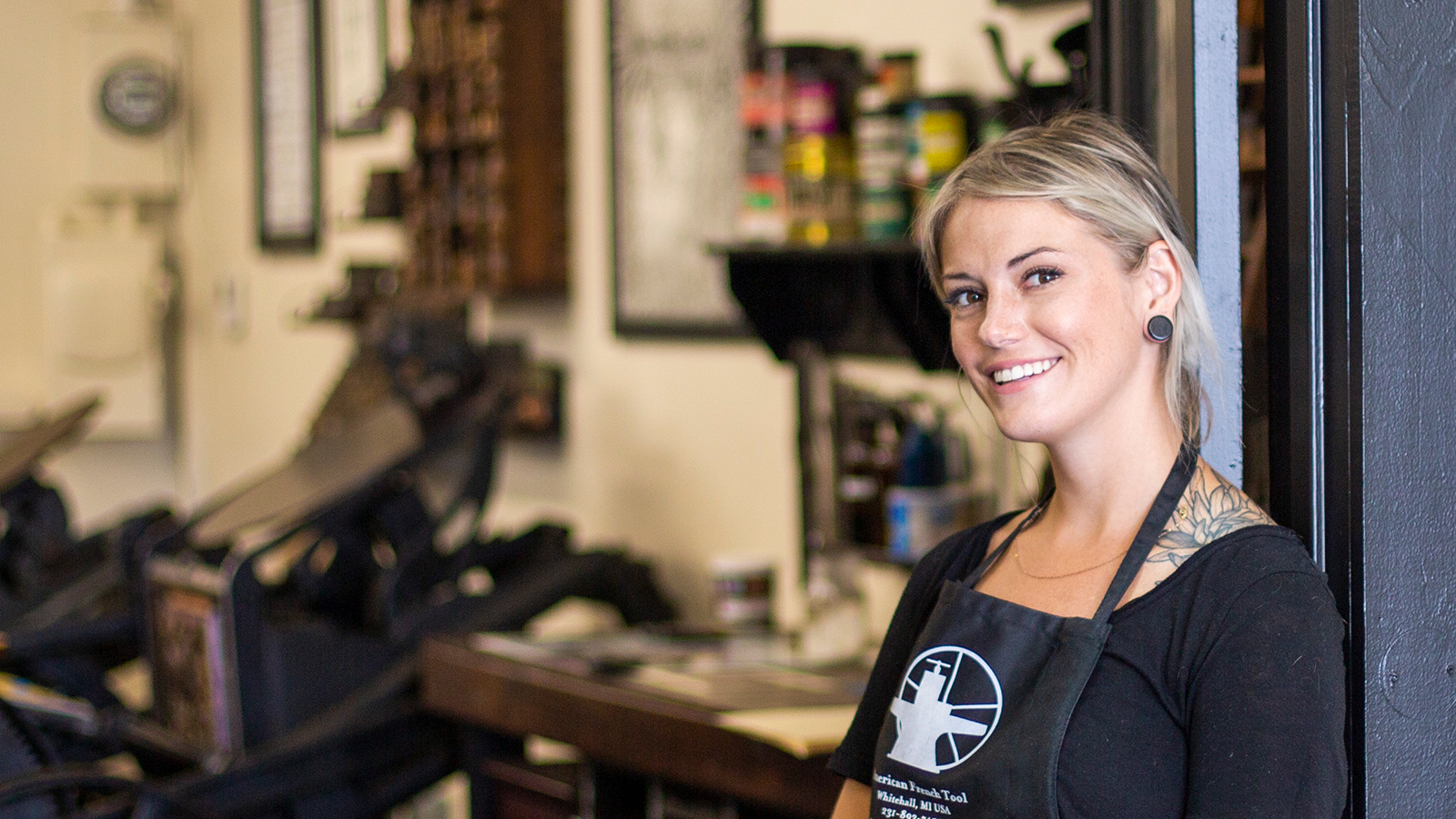