Lt. Col. Brett Boston, director of Army ROTC and professor of military science, was awarded the U.S. Army Cadet Command (USACC) Professor of Military Science of the Year Award of Excellence. It is an annual award presented by the USACC to one individual in the country currently in charge of an ROTC department. 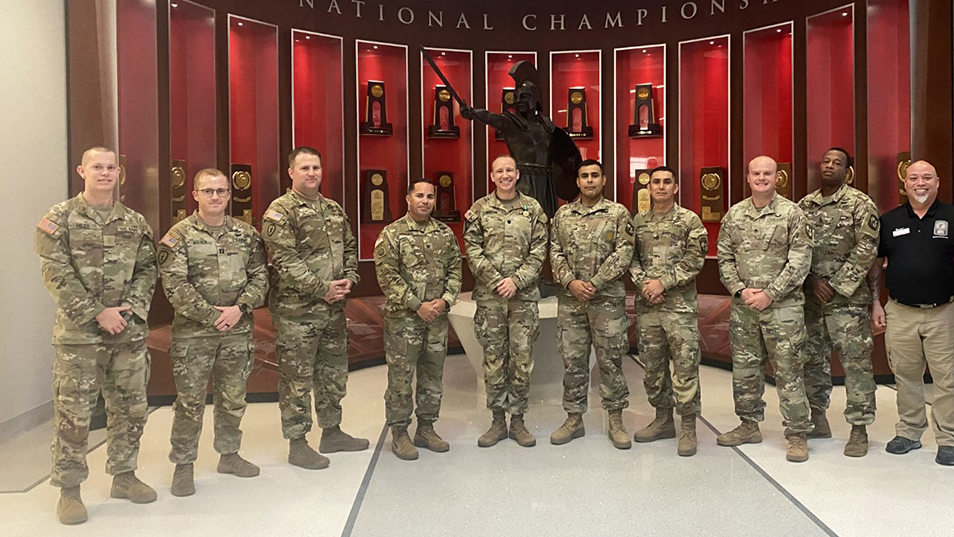 The University of Tampa falls under the Sixth Brigade out of eight Brigades in the Army Cadet Command. The Sixth Brigade commander, Col. Anthony Marante '99, presented Boston with an Army Commendation Medal in a ceremony held in the ROTC conference room on campus on the morning of Wednesday, Sept. 14.

Maj. Scott Stoppelbein, UT assistant professor of military science, said Boston was recognized amongst over 250 of his peers.

“This not only highlights Boston’s accomplishments during his tenure in this position, but also the UT ROTC program and its cadets that routinely outperform their peers in academics, physical fitness, and military tactical and technical examinations,” Stoppelbein said. “Boston has said it many times and will continue to echo that UT’s support of the ROTC program is what enables the cadets and the program to succeed.” 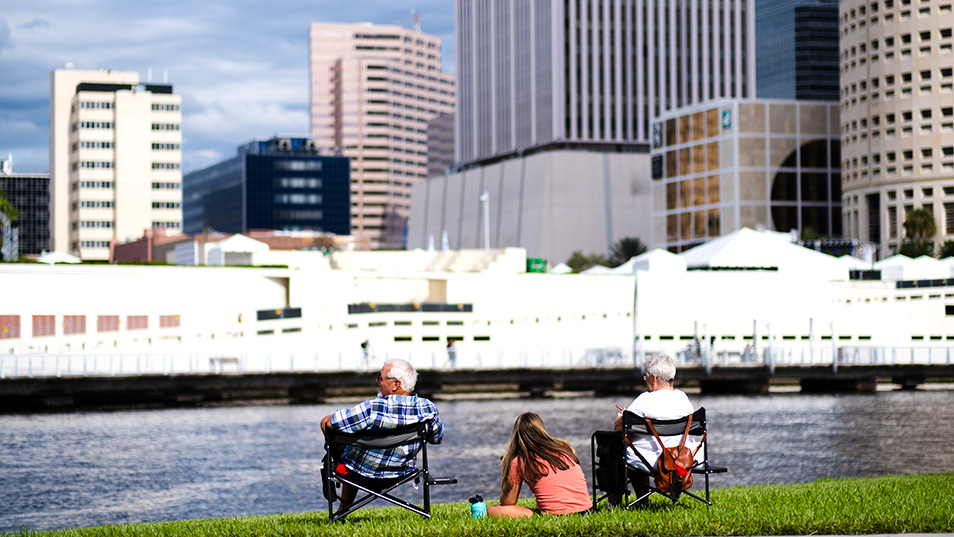