Thanks to these key donors, special areas were created inside the Ferman Center for the Arts for students and faculty to thrive. 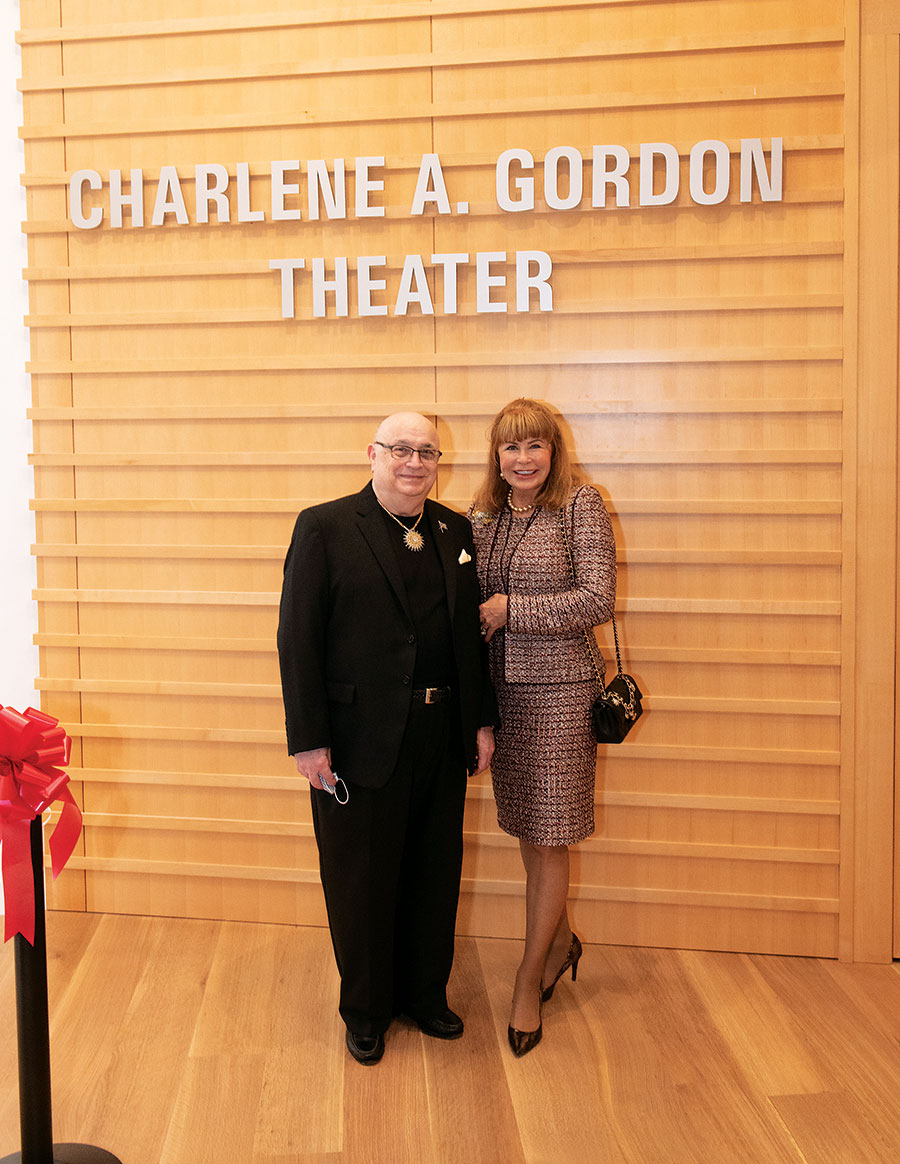 It was just before Christmas 2019 when Charlene Gordon first heard that the Ferman Center for the Arts’ 200-seat theater would be named the Charlene A. Gordon Theater in her honor. “It was a gift from my husband Mardy’s heart to me,” she says. “A major surprise.”

The Gordons have been UT supporters for more than a decade, and the arts have always been Charlene Gordon’s focus in her philanthropy.

“Previously, the College of Arts and Letters (CAL) classrooms, offices and performance spaces were scattered around campus,” she says. “So in 2017, talk of a new building got my interest. Seeing President Vaughn’s presentation and renderings of the Ferman Center gave me the vision: Imagine all of CAL under one roof. I was committed to support this.”

Also named in the Gordons’ honor is the Charlene and Mardy Performance Gallery, a venue intended for a variety of events, including readings and live music. 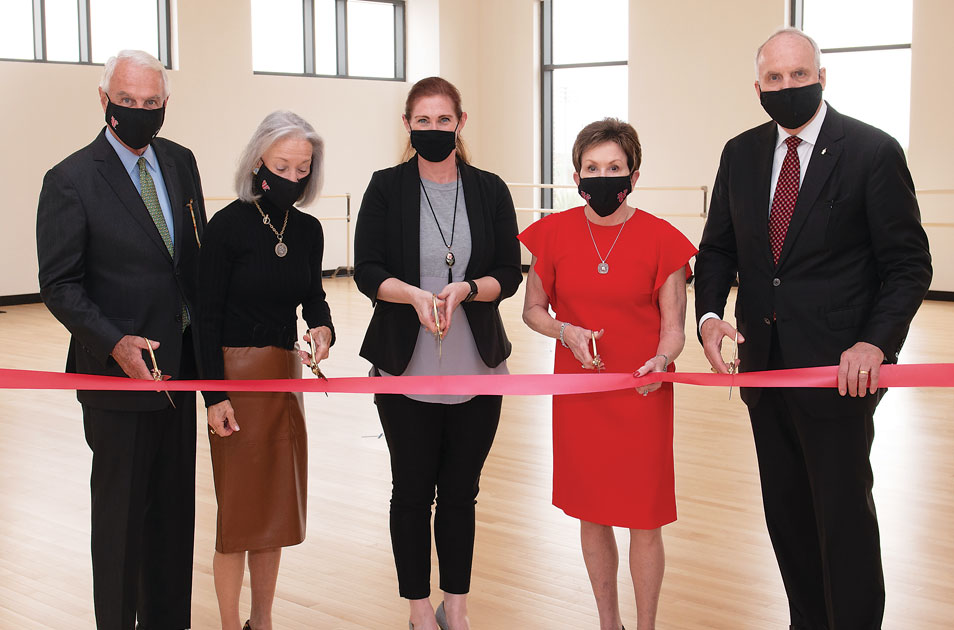 It makes sense, given their love of dance.

“When Liz returned to the University to finish her degree in 2014, her first class (a dance class) was taught by Susannah LeMarquand (assistant professor of dance and dance program director),” Jim MacLeod says. “We really connected with her and have been a supporter of the arts for years.”

The state-of-the-art dance studios “are a huge step up from what our dance students had in the past,” he says, and the MacLeods are proud to help UT continue to grow. When they first reconnected with the University in the late 1990s, “we were hooked by all President Ronald Vaughn had done with our alma mater,” he adds. They’ve been supporters ever since. 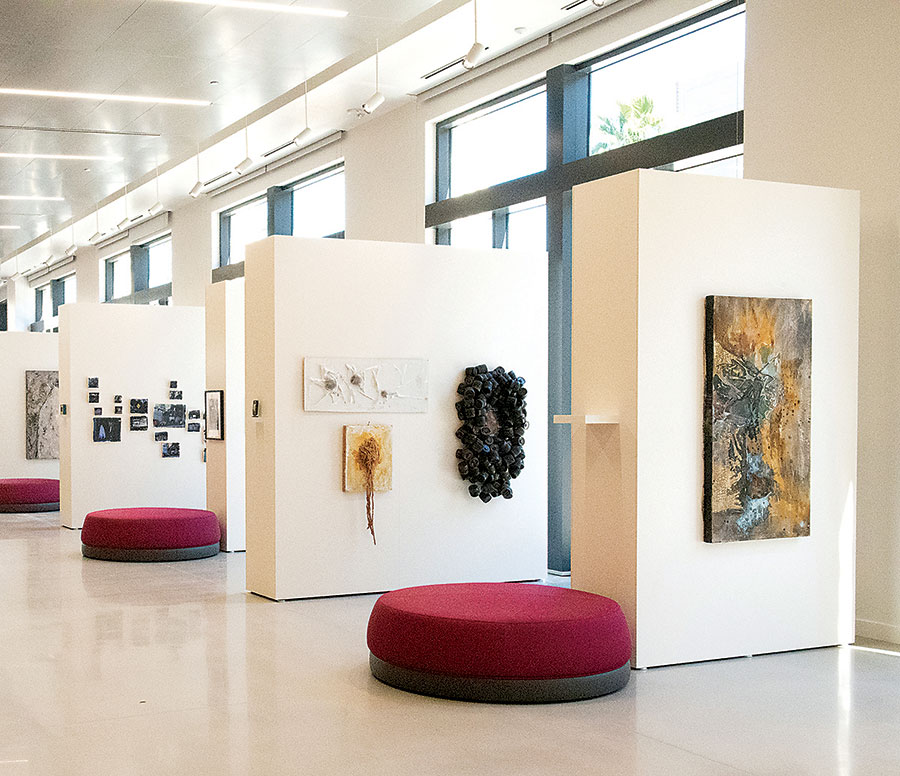 The gallery is a spectacular space for showcasing art, with its large windows and partitions that allow for different configurations as shows rotate through the space on an annual basis, providing inspiration to UT students, faculty and visitors alike.

The Saunders Foundation has provided support to the University since 1971. With the new gallery, that giving legacy continues.